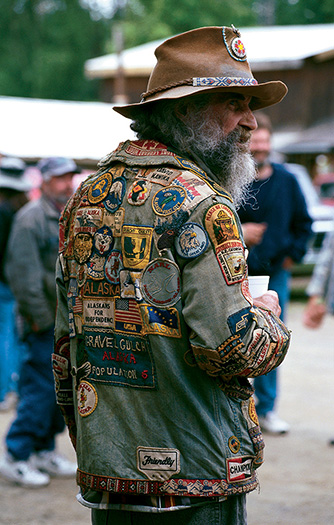 It seems like a century ago, but today marks ten years since I completed my first canoe voyage down the 2,000-mile length of the Yukon River. In June 2001, I put an 18-foot Old Town in the glassy waters of Lake Laberge and reached the river’s mouth just shy of the Bering Sea coast 90-days later. That summer on the Yukon was sublime. Paddling in the Midnight Sun. Cooking over a campfire every day. Exploring unamed trails to places long forgotten. Of course a decade helps ease the memory of countless days of wind and rain. Since that initial adventure down it’s silty currents, I’ve returned to complete it’s course two other times. The most recent in 2007 on a grant from the National Geographic Society to document water quality issues.

The 2001 expedition was to produce the core body of work for a photography book on the Yukon River. At the time I had a publisher that wanted to see what I could come back with, a handful of editorial assignments and few dry bags full of film. My mission was to seek out the soul of this enormous waterway. Along the way I spent time with a guy who lived in a cave (his chickens had their own cave next door), a family of 12 that lived under a blue tarp, and a Harvard scholar turned fisherman. There was time to explore old gold mines, stop into fish camps and walk into wilderness so vast it makes you dizzy just thinking about it. I shot a thousand rolls of film that summer mostly with a new Nikon F5 (loved that camera!). The book was published in 2004 by Graphic Arts Center Publishing out of Portland.

A handful of my favorite photographs from that first summer on the Yukon. 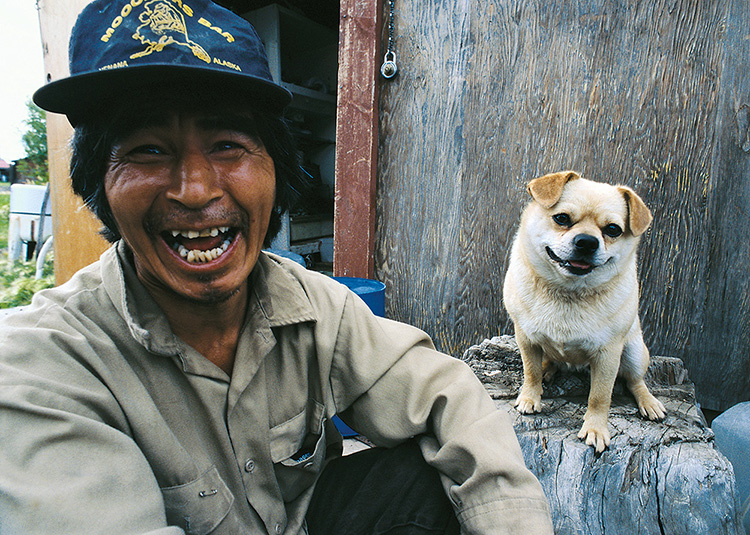 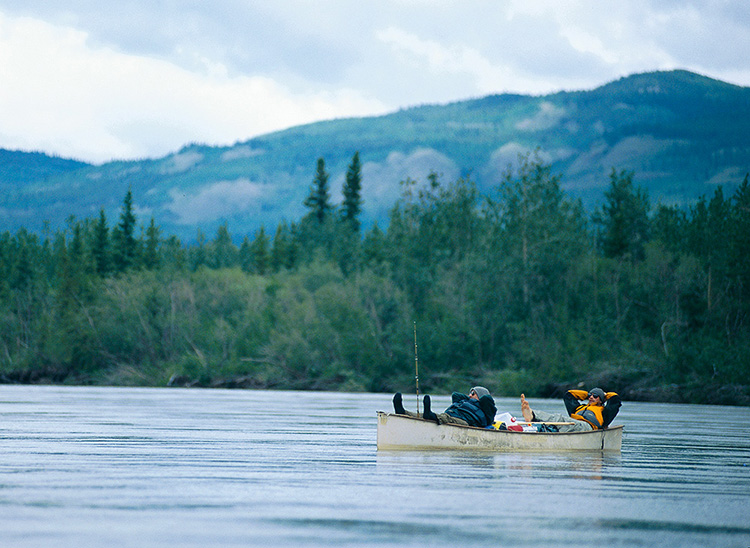 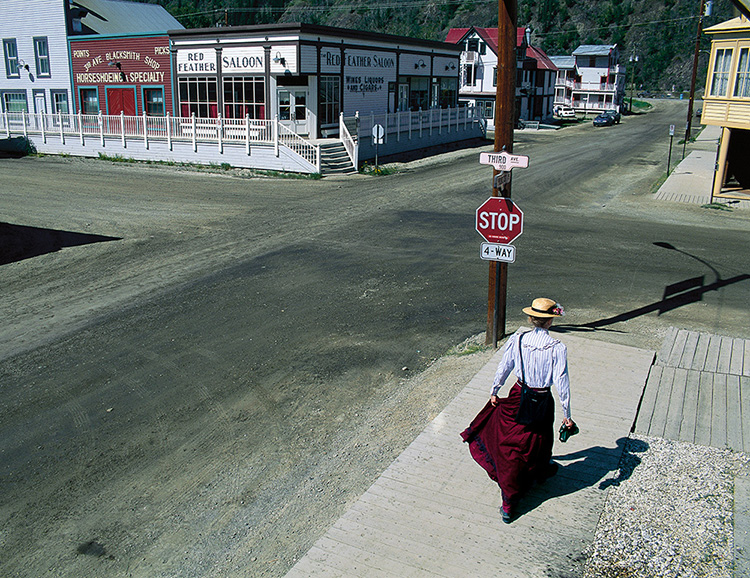 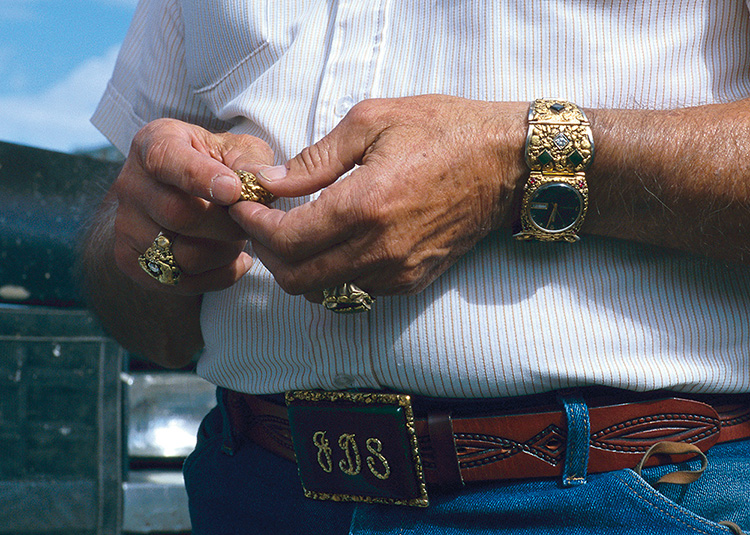 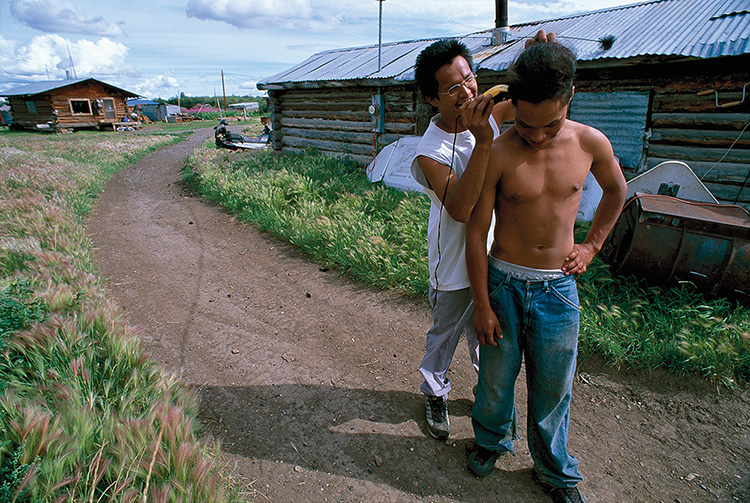 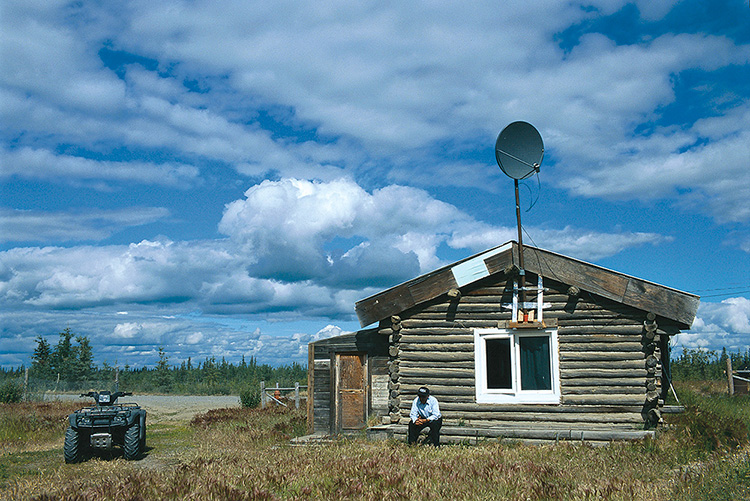 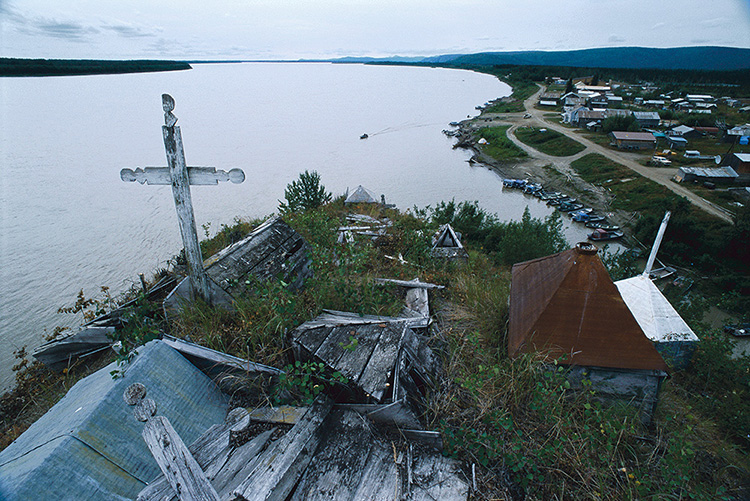 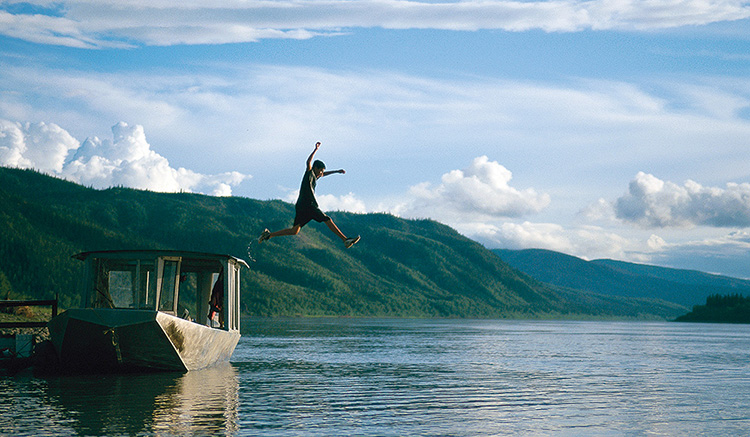