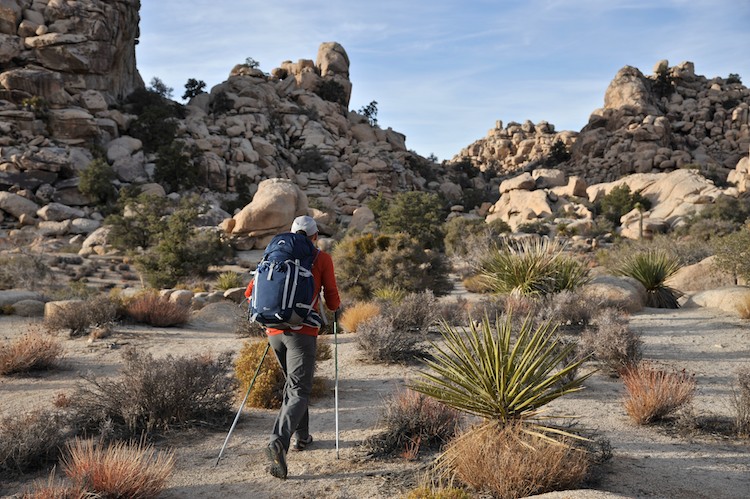 Lowepro got in touch with us this fall and asked if we’d like to try out a few of their camera packs. No strings attached. The only thing they requested is that we hold off on any postings until after their official launch date. We agreed and a box of photo packs awaited us when we returned home from our month in the Sierra Nevada. October and November was off the hook this year; we shot six different projects around the Southwest in as many weeks. The Rover 45 saw a lot of hard use over those two months. First as a carry on pack for whatever ‘flight of the week’ we were on and then continued domestic duty as the general photo pack while on the road. Fully loaded (65 pounds), it just fits into an overhead compartment. Nice! 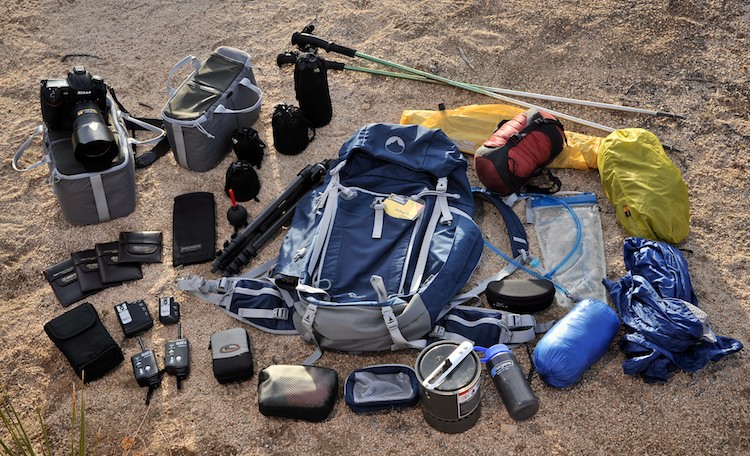 To really test drive the Rover 45, we employed it for a couple backpacking assignments this fall. First up was a multi-day trek in a remote part of Death Valley National Park followed by a shorter trip in Joshua Tree. The 45 liter capacity is spacious enough for outdoor gear, clothing, and provisions for a couple nights out while using the two padded cases for camera equipment. These removable compartments are accessible even with the Rover fully packed by using the zip panel on the pack’s frontside. It was difficult to get camera and lenses out of the compartments while they were still in the fully packed Rover, so we almost always pulled them out onto the ground for work. It was just easier and the space for the padded cells usually remained in the Rover for re-storage. After a few days of this, think we’ll stick to using a chest harness for easier access to the camera while carrying the rest of the equipment inside the pack.

The tripod straps were appreciated and allowed super simple access. As were the attachment points for two trekking poles. Sometimes you want to walk with the camera in hand and need to stow away the poles. Pictures on Lowepro’s site show a sleeping pad lashed to the pack’s bottom. Don’t do this; it’s so easy to put a micro hole in your air mattress or you’ll leave behind bits of foam pad in your next bushwhack. The hydration pocket on the side would only fit a one-liter hydration bladder while it seems two-liters is the standard size for both Platypus and Camelback. It would be good for Lowepro to remedy this as two-liters is the minimum the average backpacker is going to need for a day on the trail. Stopping to treat and refill each liter would really hold up the show. The Rover also comes with a full rain cover, but we didn’t get to use it. We’re sure it will come in handy next summer in Alaska.

Overall the Rover 45 is pretty close to the perfect backpacking photo pack. We’ve been thrashing a Photo Trekker for about 10 years and while a solid photo pack, it’s not meant for hiking or camping. This new line released by Lowepro looks like they are serious about making the often quirky photo pack into a damn good modern backpack. 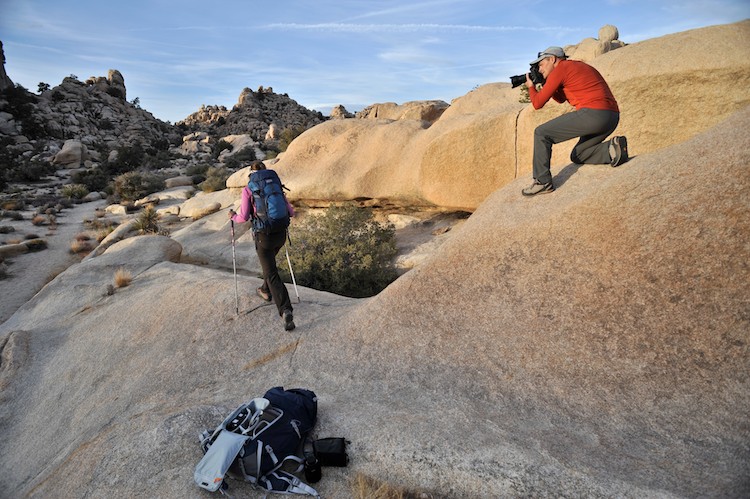 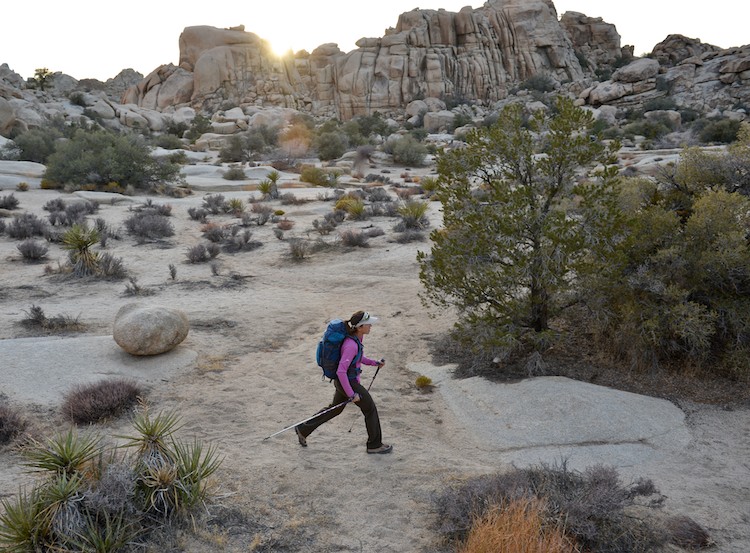 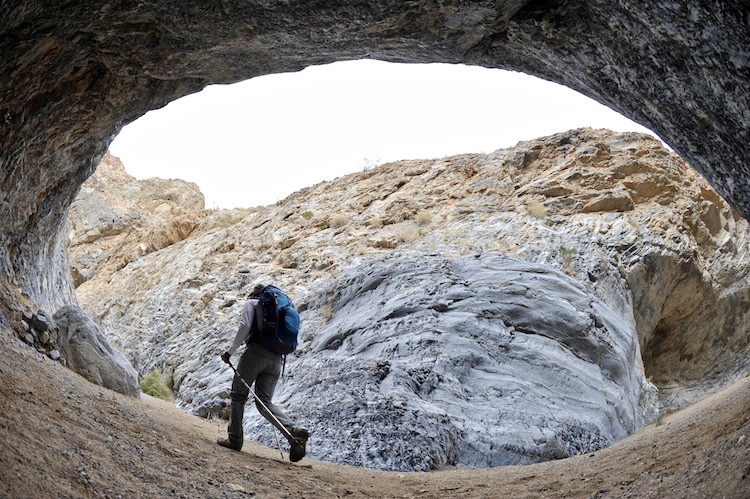 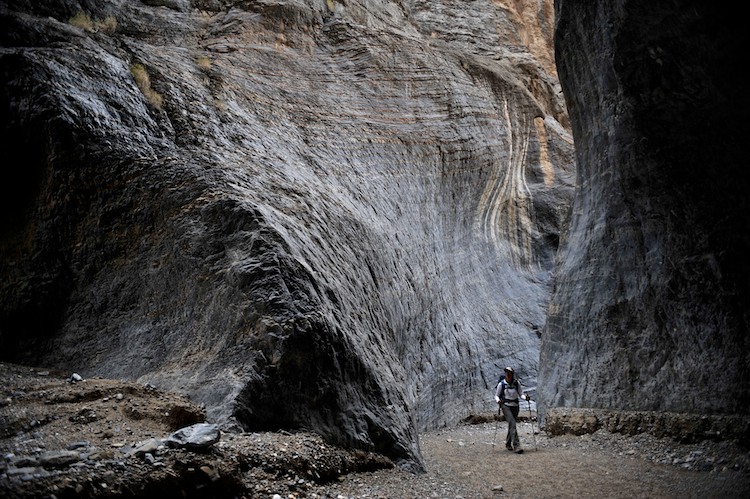