Last spring we took part in a ski trip that can only be described as ‘classically Alaskan’. With a couple phone calls Queen of Scheme Kellie O started a chain of events that would sweep up eight of us, some at the very last minute, and land us out in the middle of Cook Inlet on top of a steaming volcano. We chartered with the M/V Milo, a 58-foot converted fishing vessel, for the overnight crossing from Homer. By morning we were sitting in glassy calm water just offshore of a 4,000-foot perfectly conical volcano. Mount Augustine (4,134 ft) is still very much active with it’s last eruption in 2006. A plume of steam rose from it’s summit crater for added effect. The last of the hardcores (Eric) decided it was time to close down the all-night bender and get our boots on.

Climbing to the summit was a fantastic tour through a wild volcanic landscape, which also presented some hazards. The number of fumarole’s around the summit crater made further exploring pretty dangerous and Matt got to see the inside of one on the way down. The ski descent was pretty scrappy with a lot of hard wind slab and rime ice features. But on such a perfect spring day in such an utterly wild place, it wasn’t about the snow. Après was back on the Milo where we started with quart-sized margaritas and seafood chowder before moving onto our healthy supply of ‘pretty good’ bourbon. Some mild weather moved in overnight, which was quite a surprise to those who had an unplanned open bivy on the aft deck. We continued to explore around the island over the next couple days before a rough crossing back to the Kenai Peninsula. 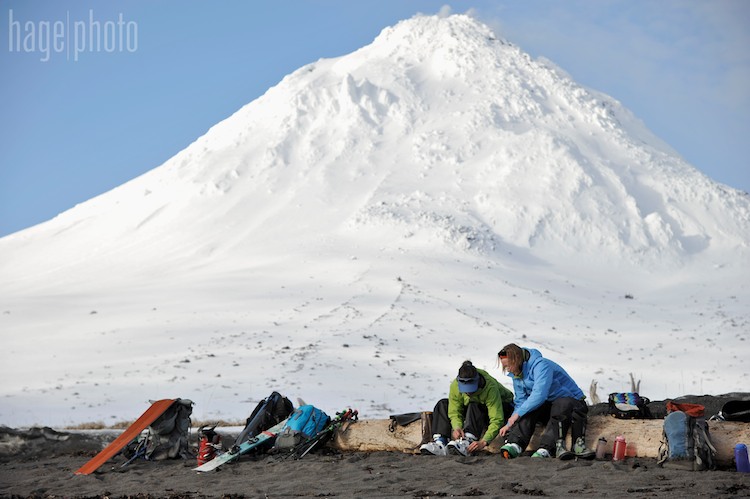 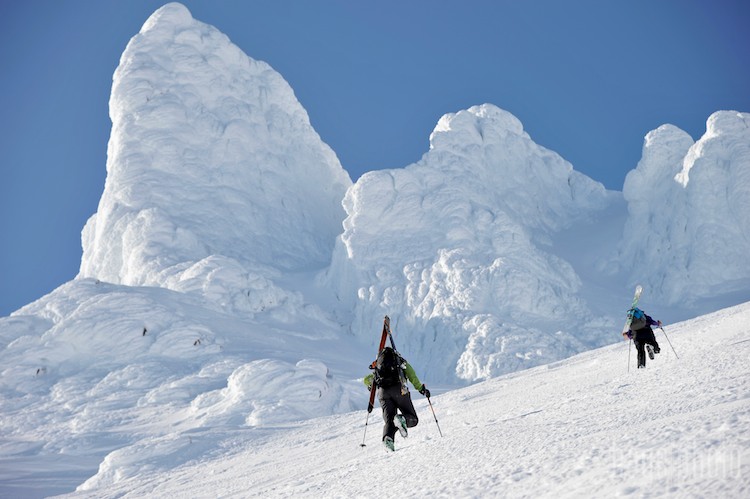 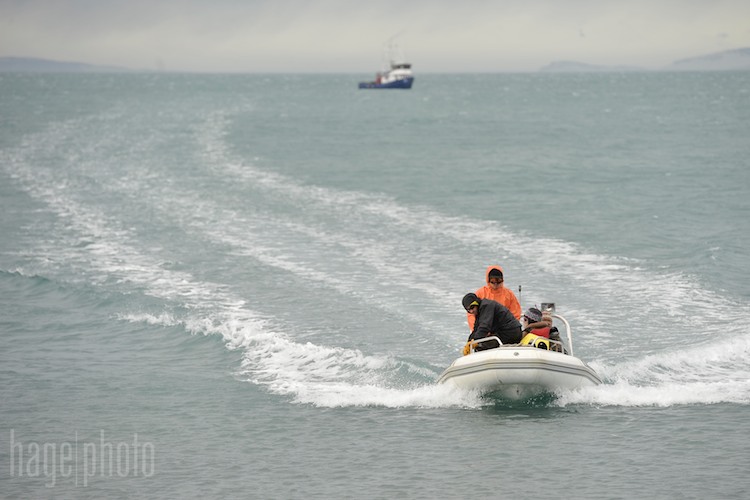 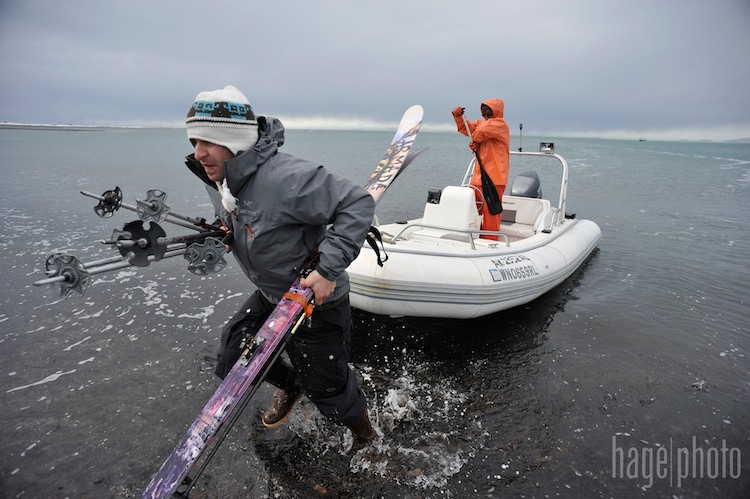 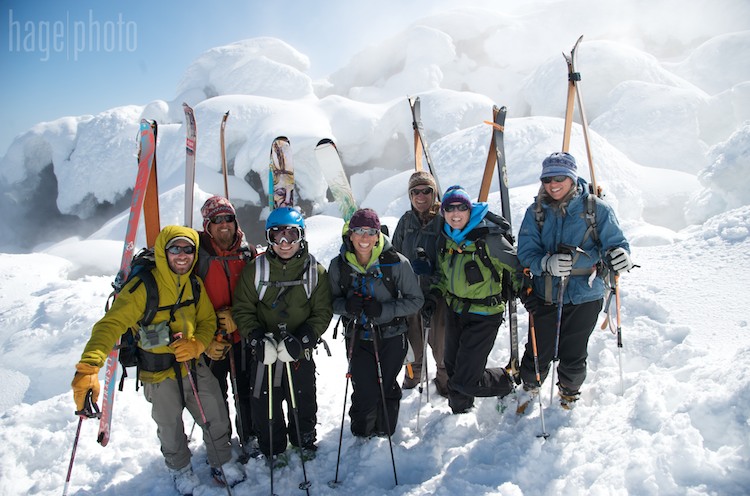 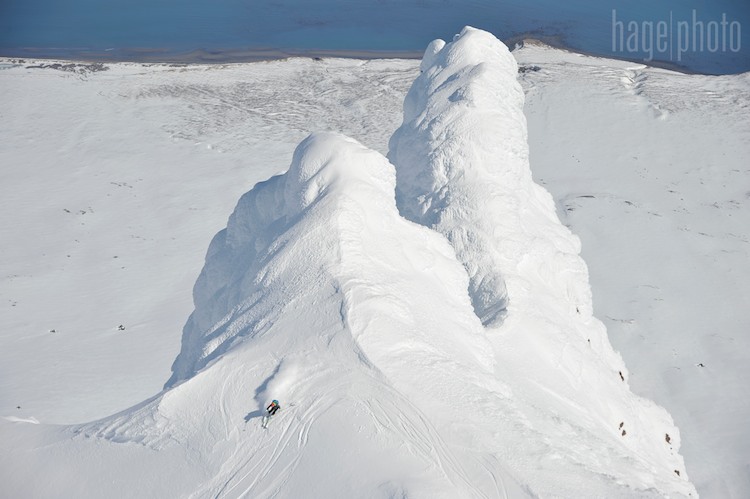 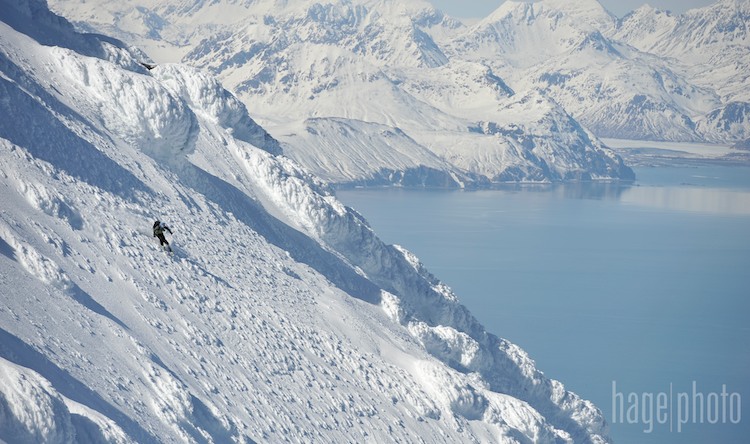 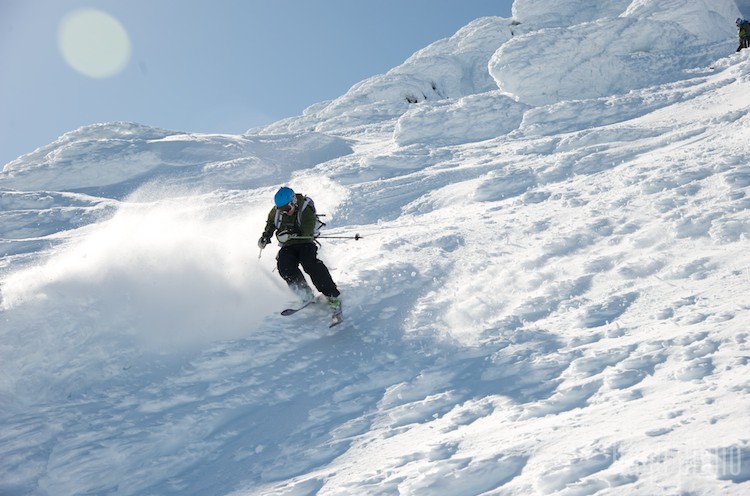 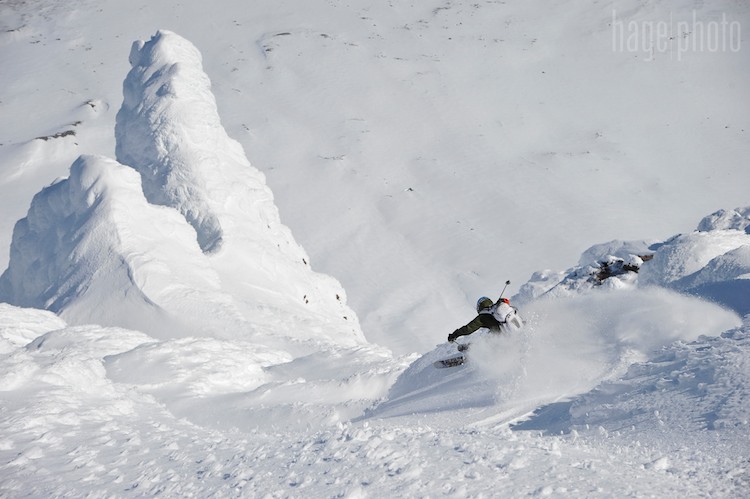 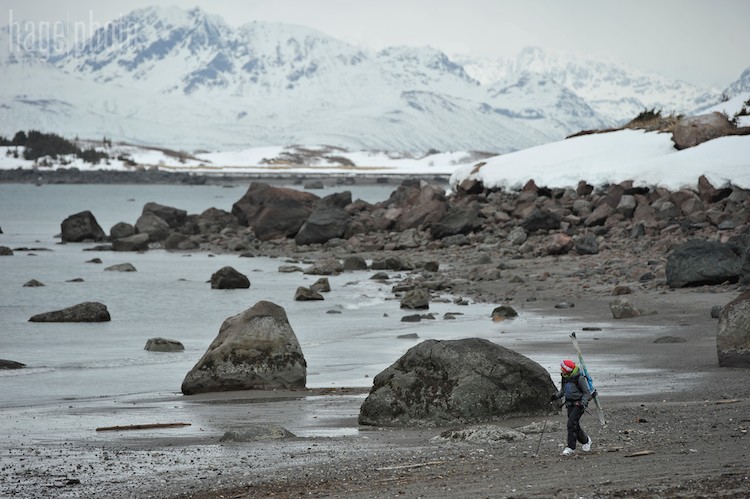