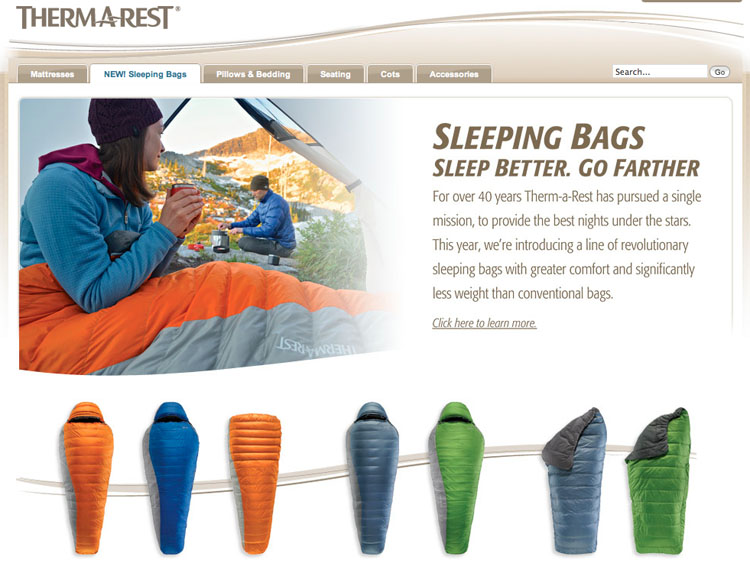 Last summer we contracted with Cascade Designs to shoot a three-part campaign for the launch of their new sleeping bag line for Therm-a-Rest. One segment was shot in the Selkirk Mountains of Northern Idaho, another in a Washington pine forest and lastly a backcountry skiing set-up in Southcentral Alaska. The prototypes arrived in July and the work needed to be done before the August outdoor retail show in Salt Lake City. Both of the overnight shoots in Idaho and Washington went down like clockwork. Getting the winter scenario was a bit more challenging. Last summer was plagued with fierce storms and cold temperatures. This simultaneously allowed us to shoot backcountry skiing in July and kept us from doing any work at all due to the constant precip. Plus there are few things more miserable than rain on a glacier. In the end, the conditioned abated just enough for us to get the job done after a couple stormy trips into the mountains. Good thing we had a tough crew; getting to those locations involved some seriously rugged miles with skis and boots on our backs. And just because the heli can’t fly is no excuse to skimp after hours beverage service. Wonderful Machine posted a more detailed BTS on their site. The work is being used for web, catalog, point of purchase and trade show displays by Therm-a-Rest. 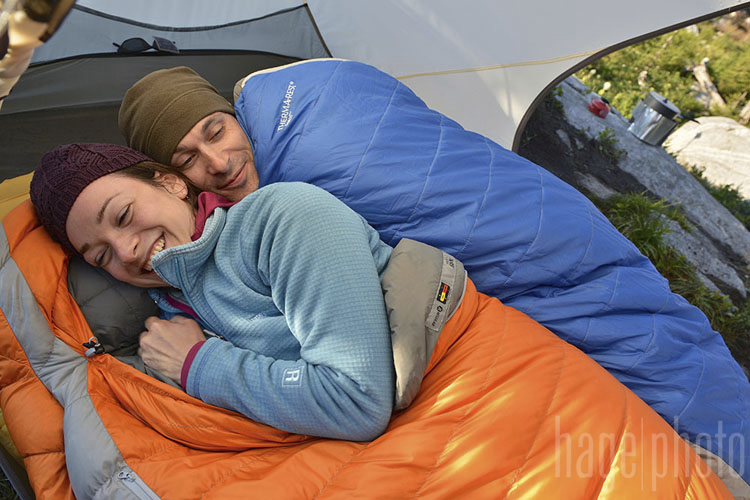 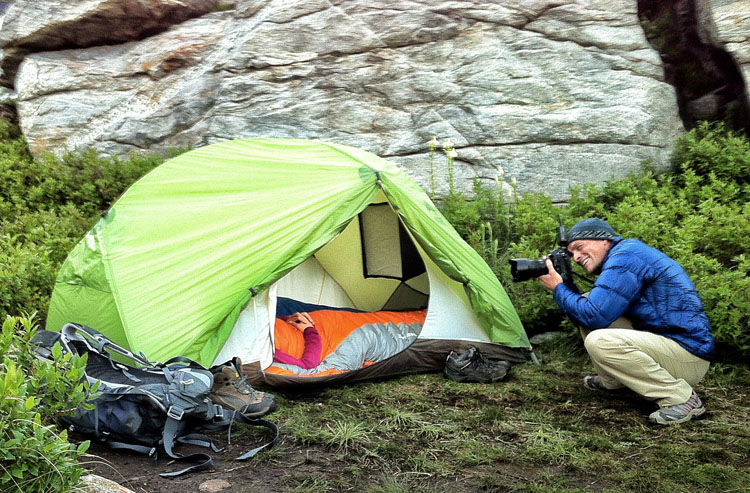 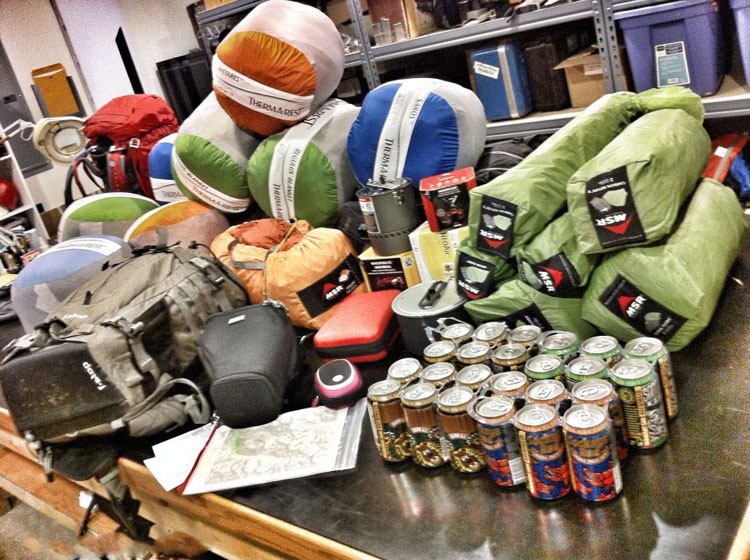 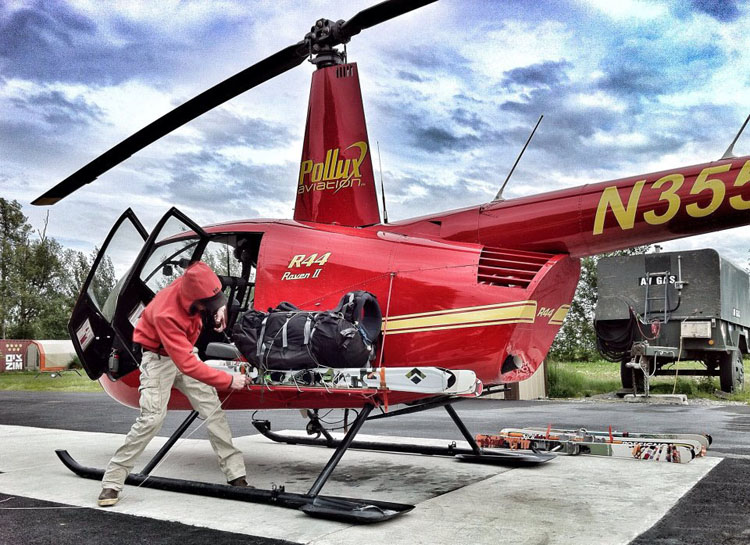 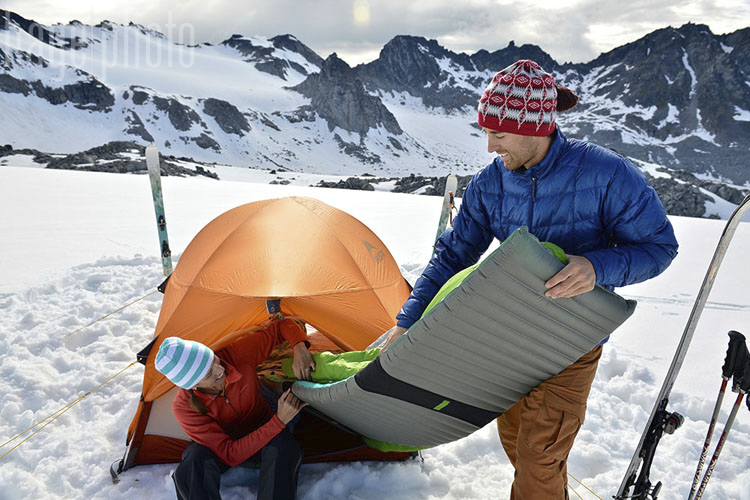 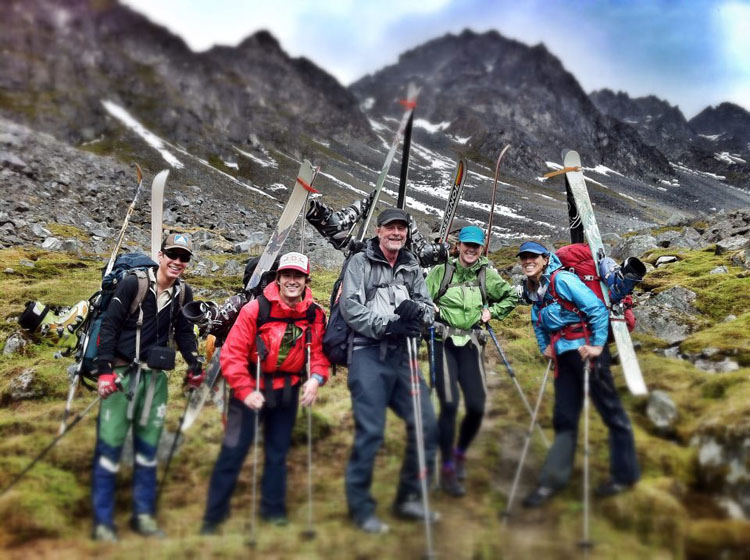 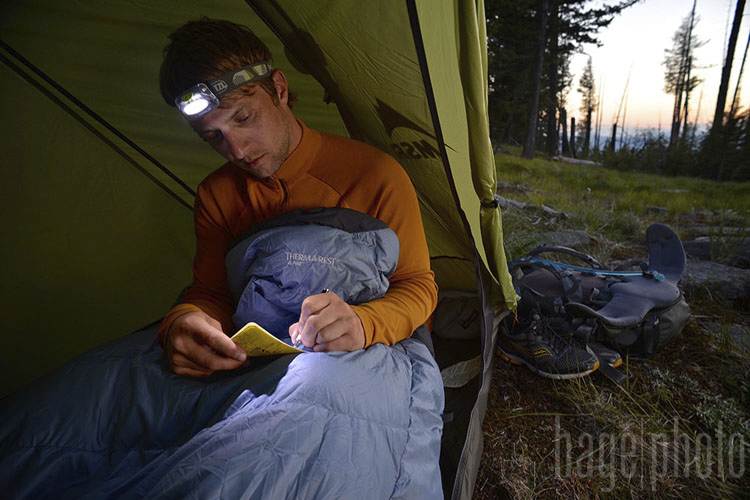 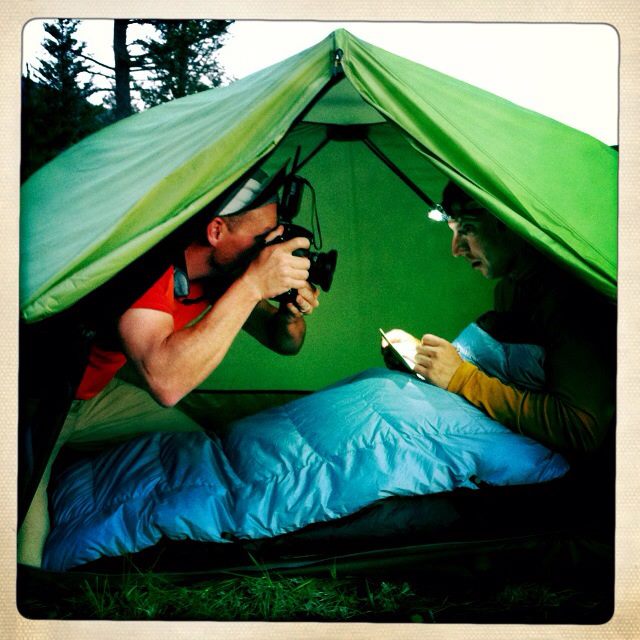