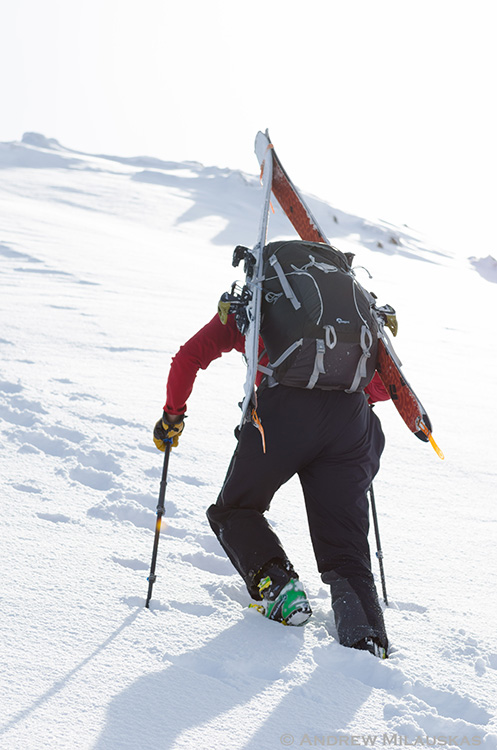 Lowepro sent us another photo pack to try out on our recent skiing assignment in Iceland last month. The Photo Sport 3oL is a new super-sized addition to their Photo Sport AW lineup. We test drove the smaller ‘200’ on a trail running assignment last year and busted it out this spring for light days backcountry skiing. Since it could fit a shovel and a small camera body, it has become our ‘grab-n-go’ pack for casual ski days in the mountains. But when we’re actually trying to produce ski work, we prefer to use fast cameras and lenses, both of which are too big for the Photo Sport 200. Not too mention adding a down parka and couple sandwiches for longer days in the field. The 30L model has twice the volume and can fit a Nikon D4 in it’s camera pocket. That’s a good start. After giving a once over at the house, we decided to slate it for an upcoming two-week ski shoot in Iceland.

The PS 30L gets an A+ for ease of access to the camera. We were able to pack a D4 with a 24-70 f2.8 lens and the lens hood attached in the camera pocket. Just one zipper and you’re camera in hand ready to shoot. Truly an ideal situation. The camera pocket also had room for two more lenses; usually a wide angle and a fixed large aperture lens for us.

The biggest challenge of using the PS 30L as a ski pack was when the skis needed to go on our backs. The side pocket access leaves only one strap on the left, which was adequate when skis where connected a-frame style with a ski strap up high. But this configuration totally negated camera access because it blocked the pocket. We also tried putting the skis down low on the two straps under the pack. This also kinda worked, but was a pain in the ass. Literally: the bindings dug into your glutes and lower back as you kicked up a couloir.

Otherwise the PS 30L fit well on the back and handled a moderately heavy load like a champ. The air-flow back panel was really appreciated while sweating it out on the up track or booting up a snow slope. It’s definitely a full-featured backpack and we’re looking forward to getting it out on the trail this summer. 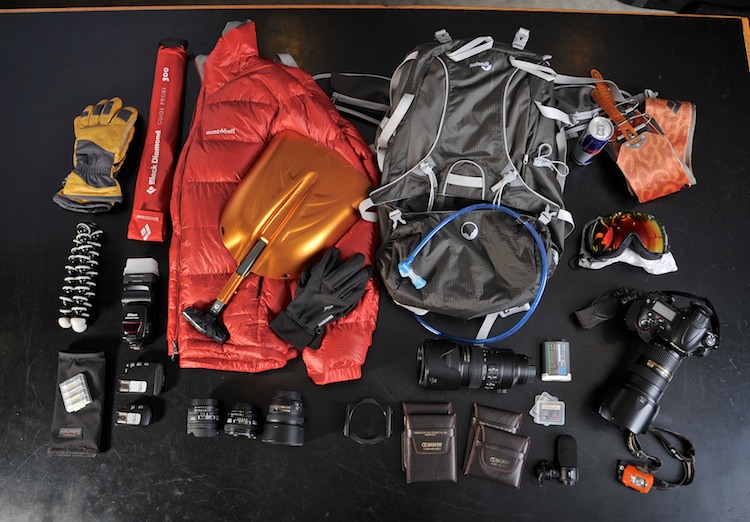 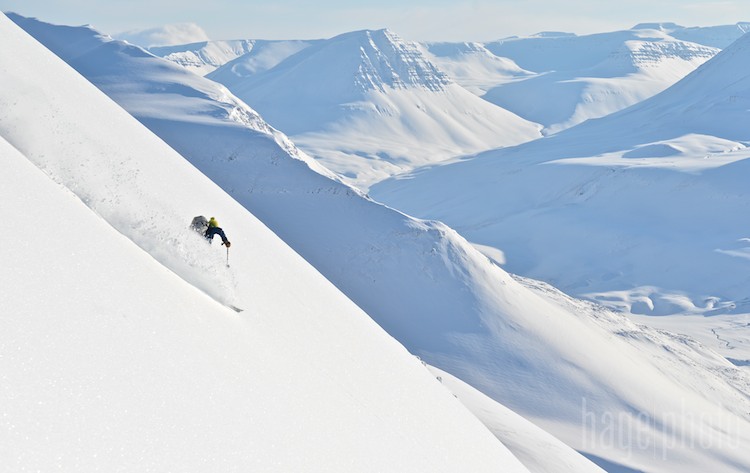 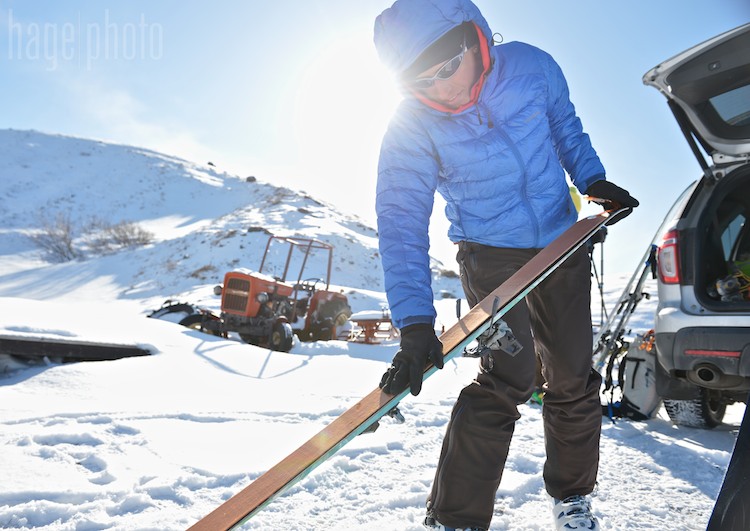 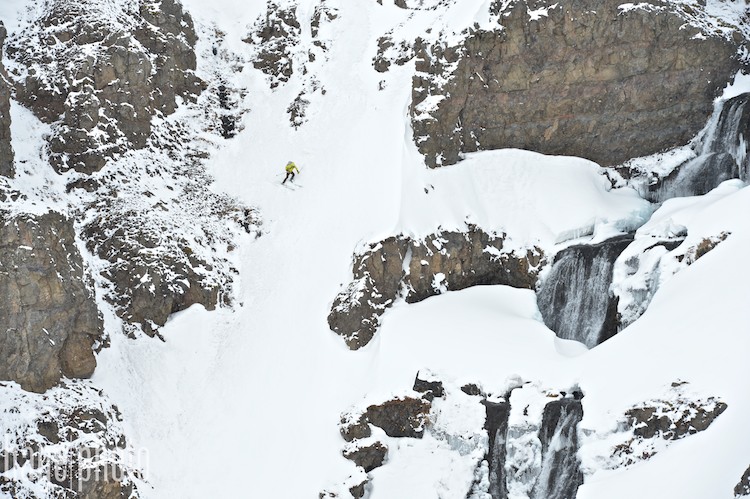