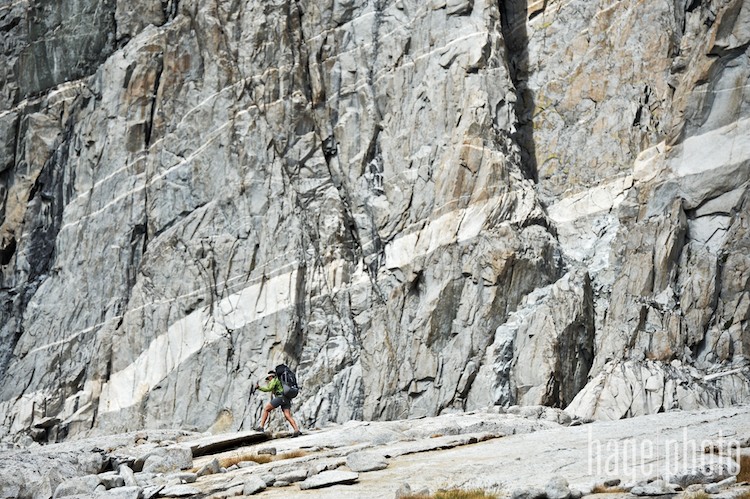 Our definition of a ‘dream job’ would probably be an epic backpacking trip through a magnificent mountain range with a great group of friends, total creative freedom and continuously amazing light. That’s pretty much what we got handed to us last year. We were asked by the Black Diamond’s creative team for a short list of our top ‘must do’ backpacking adventures, one of which would be chosen for a fall catalog shoot. We outlined a handful of options, but pushed hard for the Sierra High Route; a 200-mile off trail scramble across the mountains between Kings Canyon and Yosemite national parks. They wanted a project that could offer up all the ingredients for an inspiring long-form photo narrative for their mountain catalog. We felt the SHR was the answer and we’re stoked that they did too. After a month of logistical planning and preproduction prep, the crew was assembled pool-side in Fresno.

This was one of the most authentic commercial shoots we have ever done. Once the client gave us the green light on the SHR, we were told simply to go do what we do. The creative brief had 10 bullet points (for a 16-day assignment). We hand picked four of our friends that we felt could handle the rigors of the two-week traverse while maintaining good spirits. Shipments of prototype equipment for six backpackers filled up our gear room. Food prep took a week and we got the maps down to 20 broad sheets (double sided). Everyone was flown into Fresno, where after a quick stop at In-N-Out Burger and a six-pack pre-pro meeting poolside we got shuttled to the end of the road in KCNP.  And embarked on one hell of a walk in a generally northern direction. 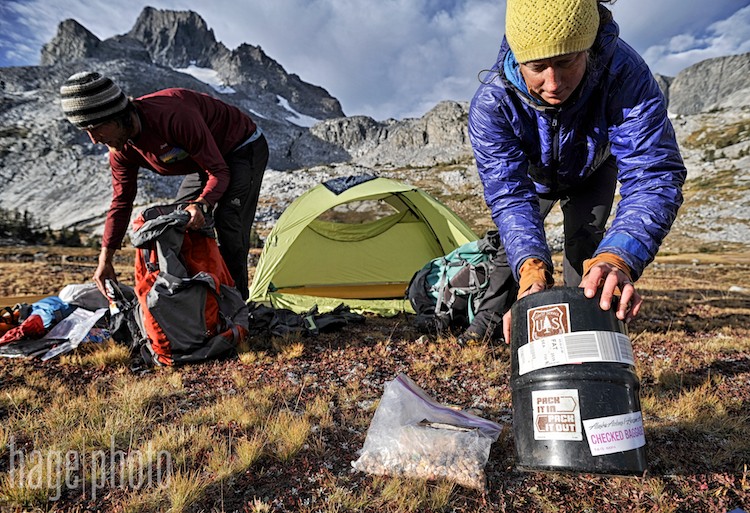 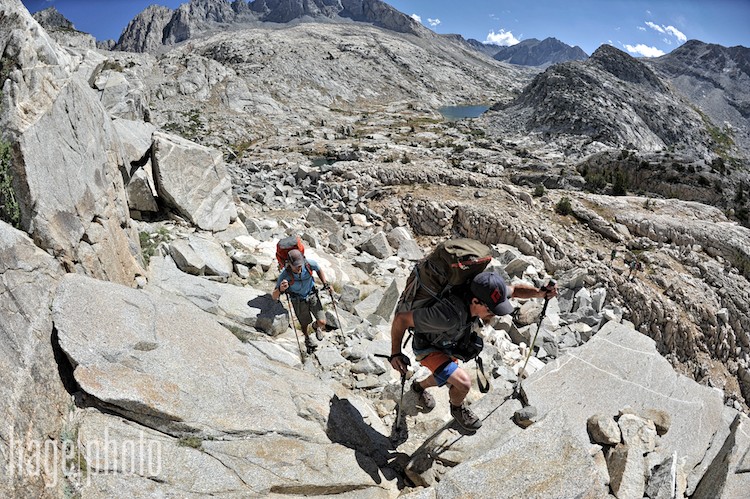 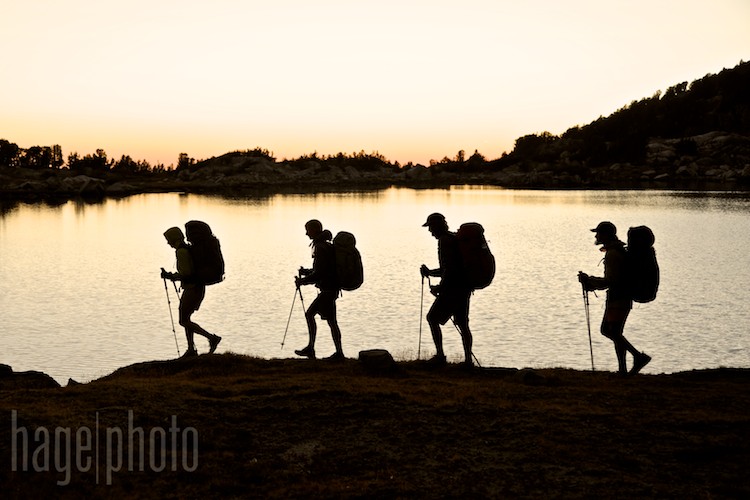 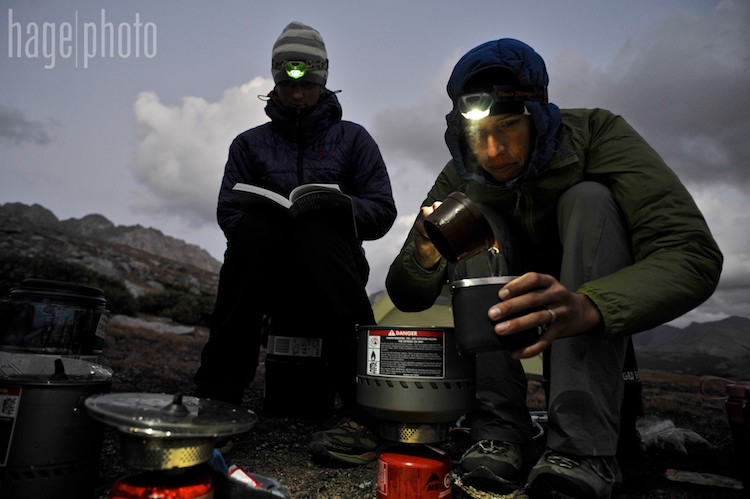 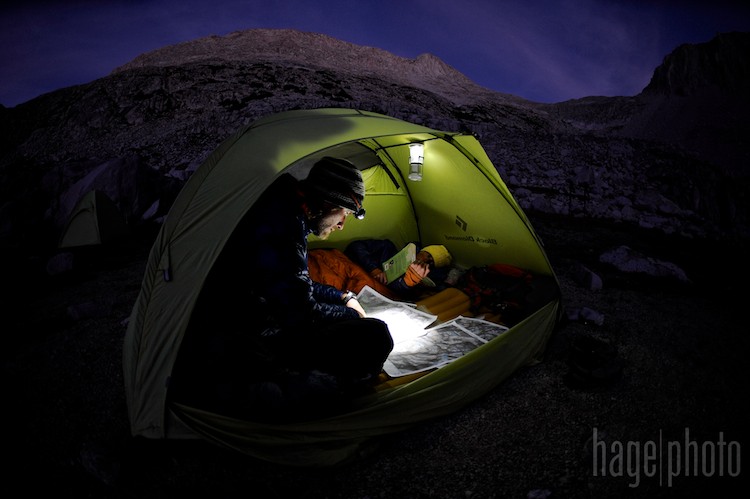 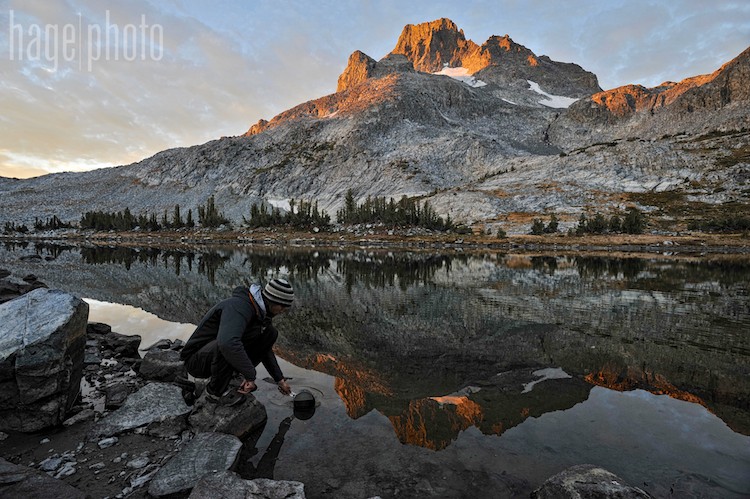 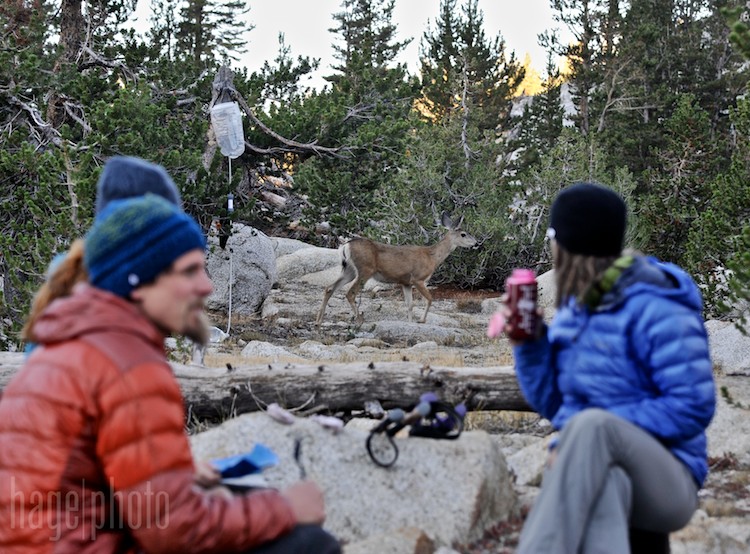 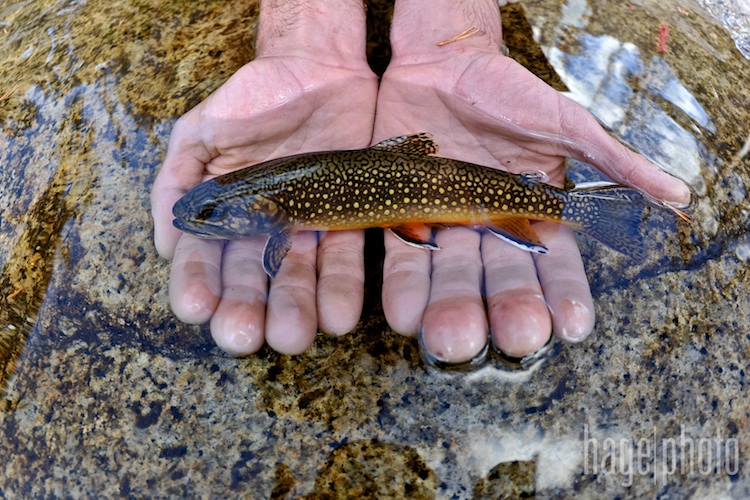 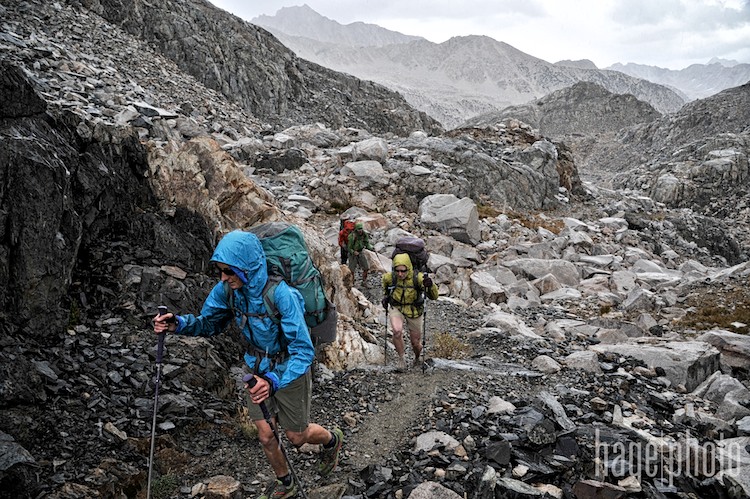 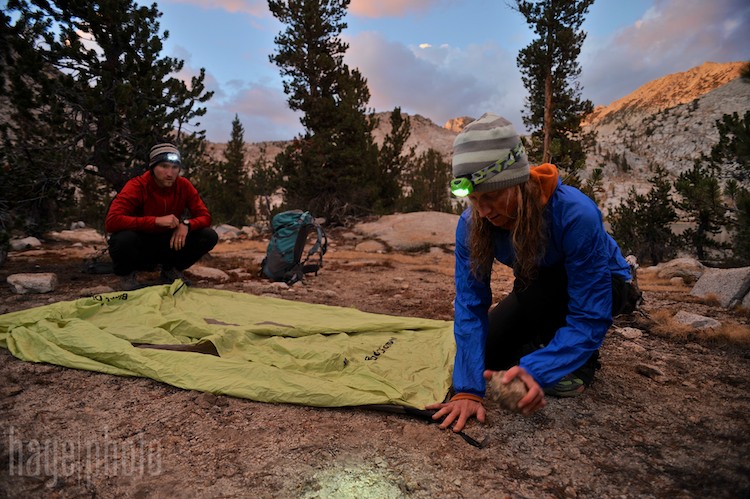 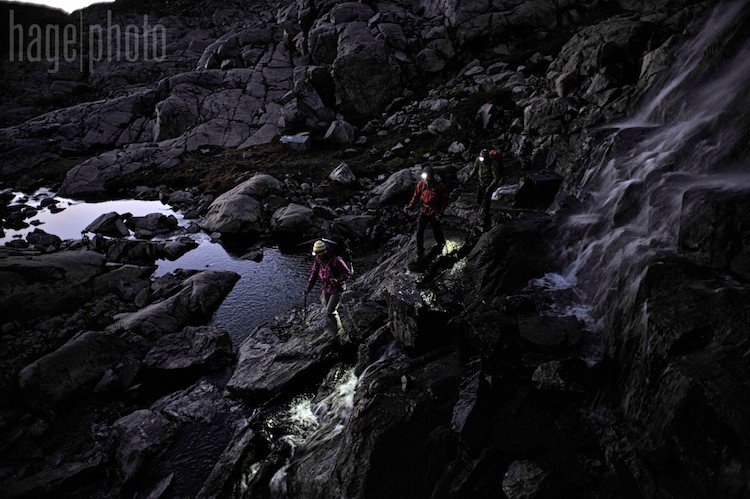 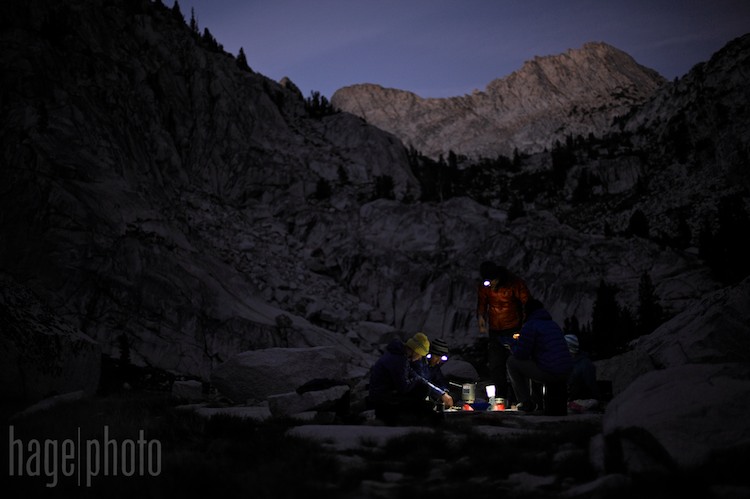 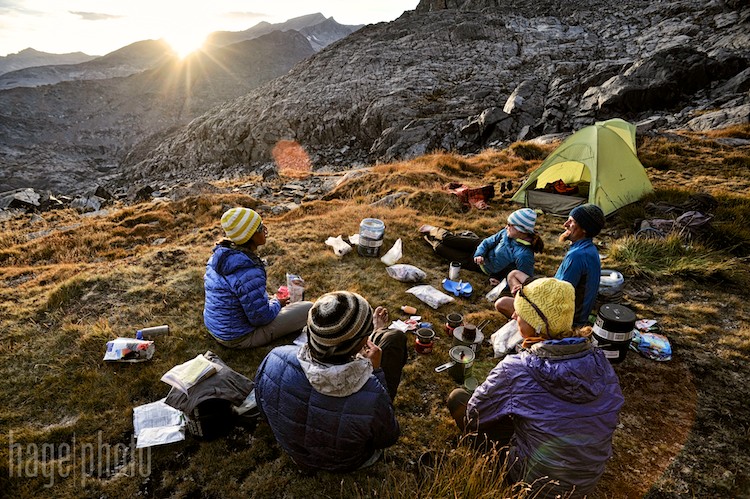 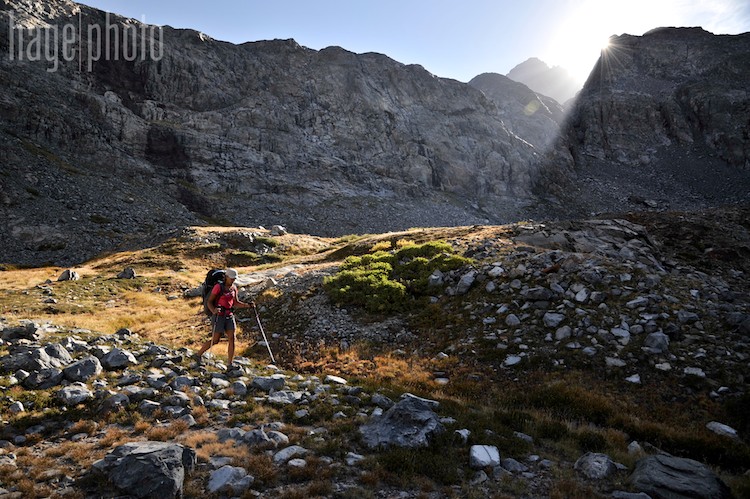 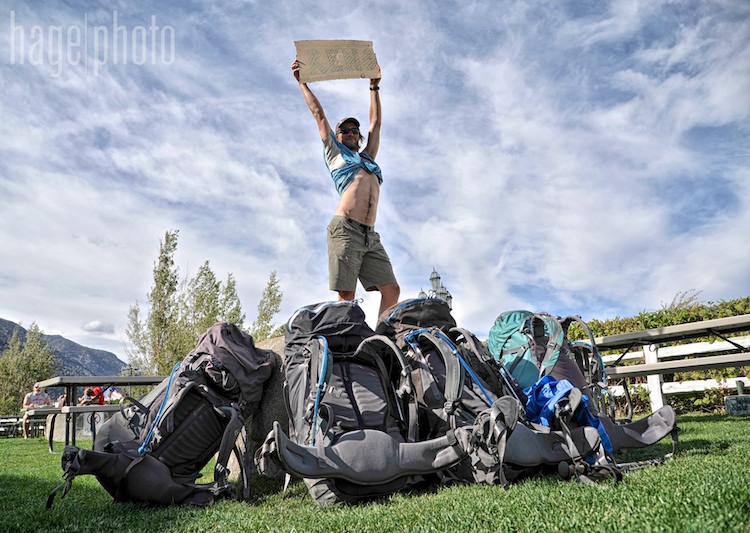