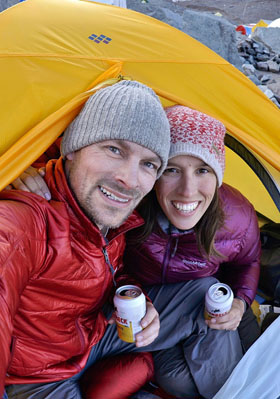 This past year has been really exciting. We shot assignments in a half dozen different countries on four continents. And even managed to squeeze in a few good adventures in the mountains of Alaska, our home base. While we do love to travel and are fortunate to see a lot of the world, working on the road does have it’s challenges (like trying to move a couple hundred pounds of gear through a crowded Tokyo train station). It’s good to reflect back on the year and we find that it’s the single moments, the small stories that keep us going just as much as producing our best work. Here’s some of our favorite ‘good times’ from 2013. Enjoy and we wish you the best in the new year.

Skiing the deepest powder day of our lives in Myoko, Japan. The storm dumped nearly three meters over night and continued to snow the entire day. 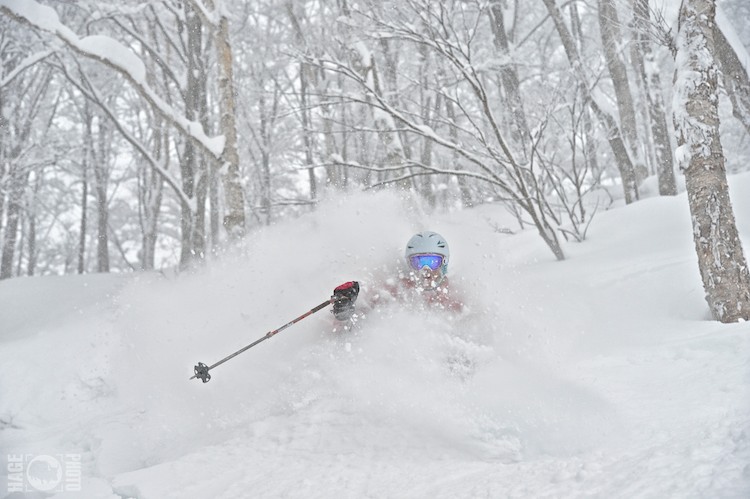 Crossing the Rio de las Vacas on our way into our second ascent of Aconcagua in the Andes. 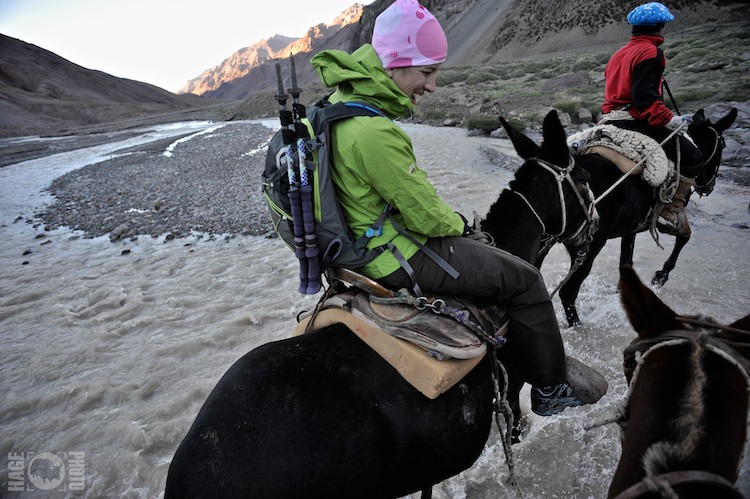 Working late on a spectacular night while trekking the Wonderland Trail around Mount Rainier. 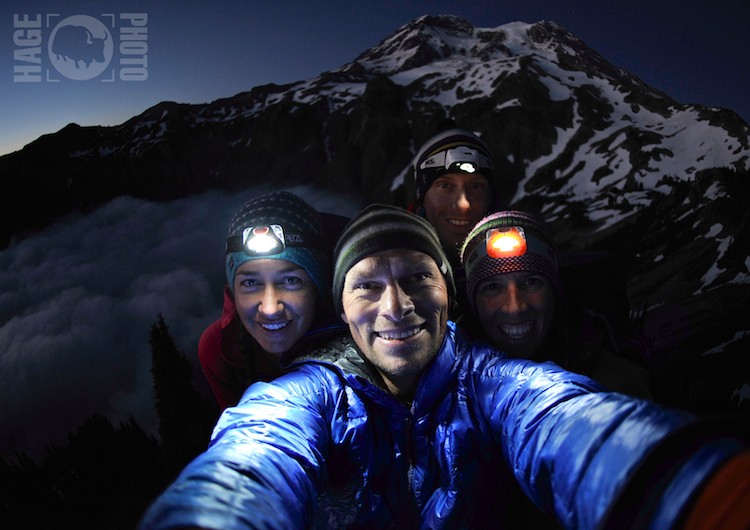 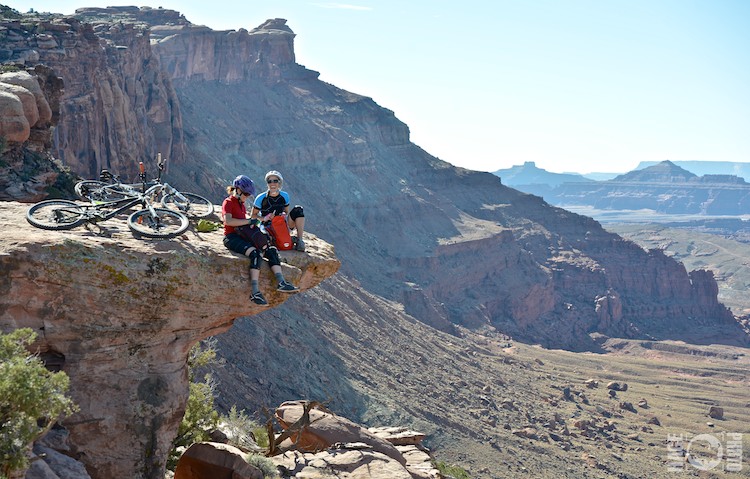 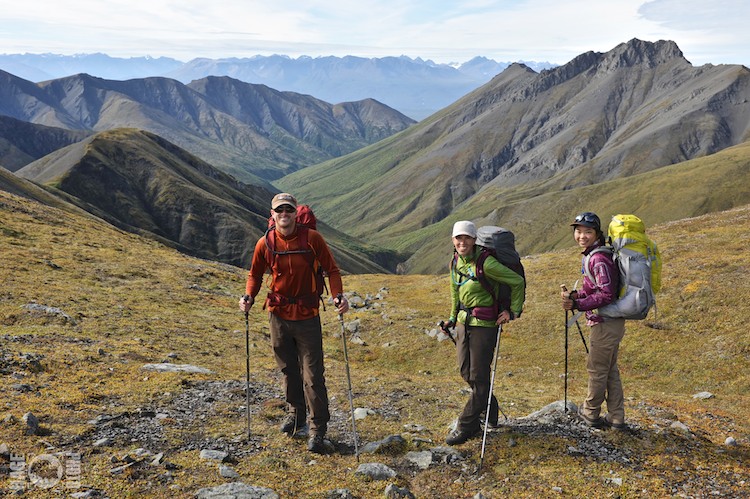 Skiing from the top of a 4,000-ft mountain down to the ocean in Iceland. And then doing it again. 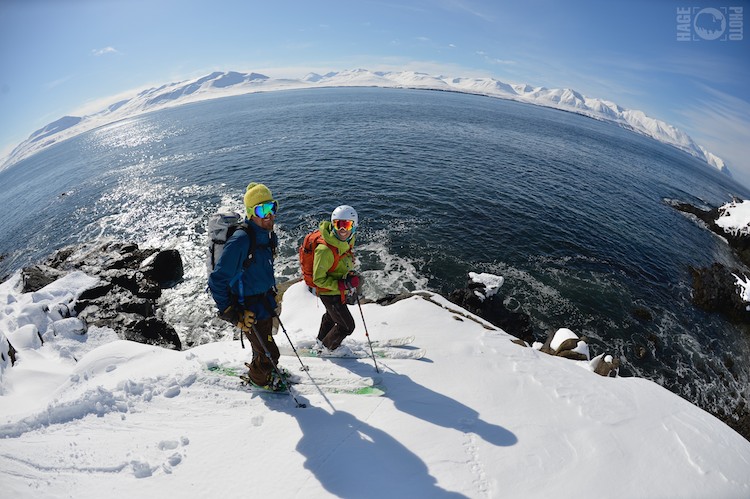 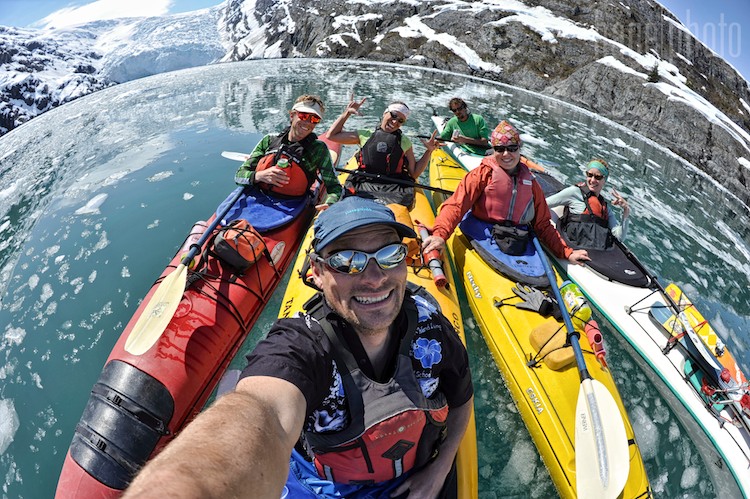 Getting summer freestyle skiing lessons on the big jumps at Utah’s Olympic Park. 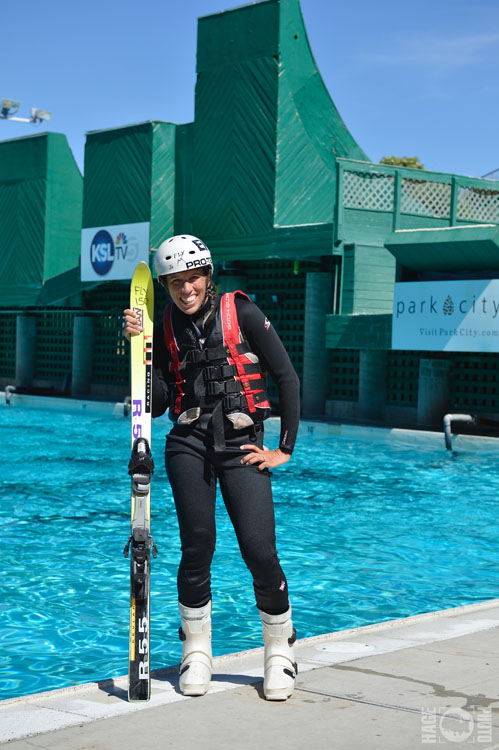 Hand lining King crab for dinner every day during a week-long stint at Little Diomede Island in Alaska’s Bering Straight. 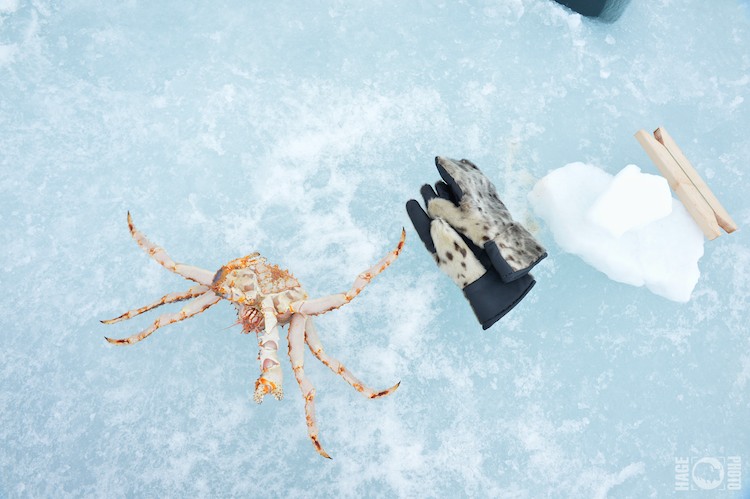 Picking up a beer sponsor while mountain biking in Oregon and sharing Ninkasi bombers while on the road all fall. 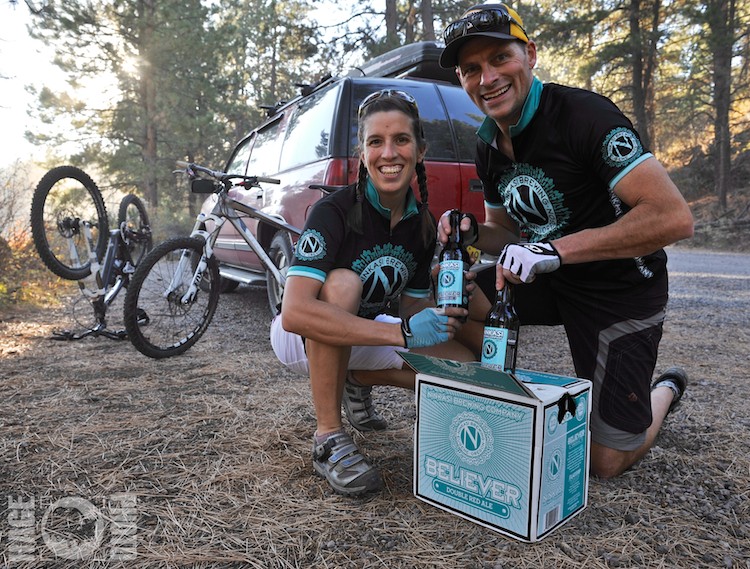 Embarking on a series of amazing dinner parties and saki tastings with the crew at MontBell in Osaka, Japan. 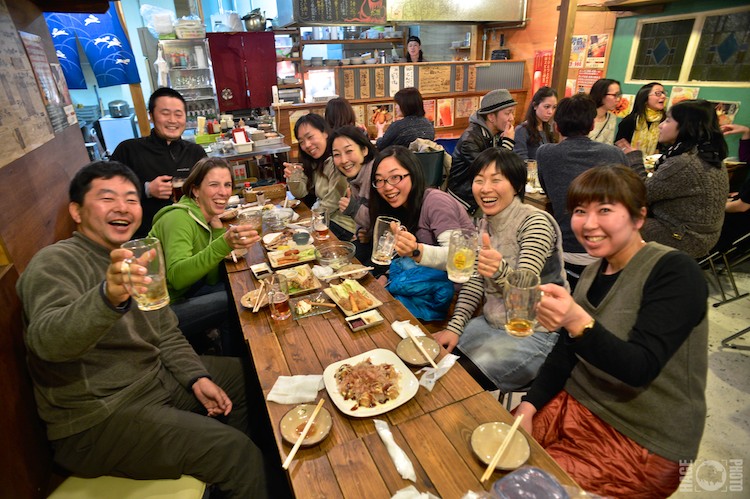 Getting the grand tour of Yukon single track from the people who built it. 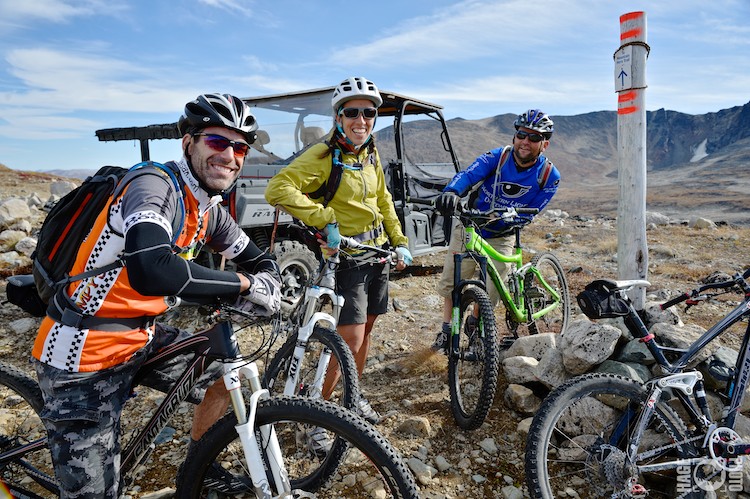 Ending the year with a sunrise photo shoot on Winter Solstice in the rugged mountains of Southern Baja. 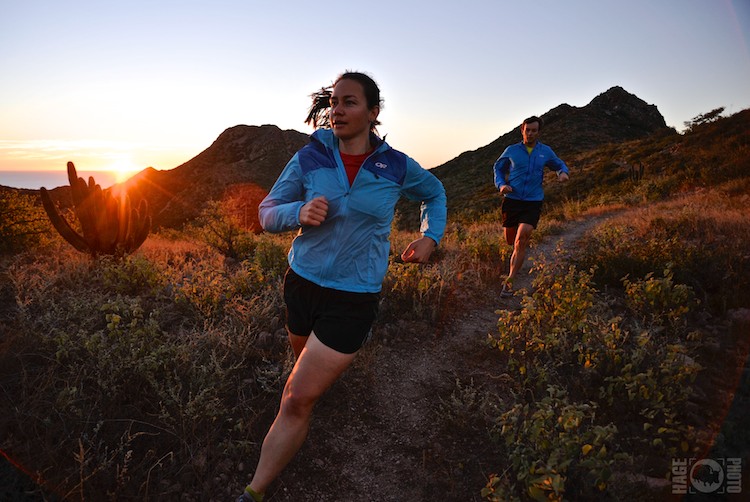