As a former photo editor, I have always been drawn to photographs that hint at a greater story. In Backpacker Magazine’s January 2015 issue, they featured an article on a trek less traveled in New Zealand’s Southern Alps, photographed by HagePhoto. Recently, after reading the article, I received a folder from Matt and Agnes chock-full of their unpublished images from the trip and immediately saw there was more to the story to be revealed. 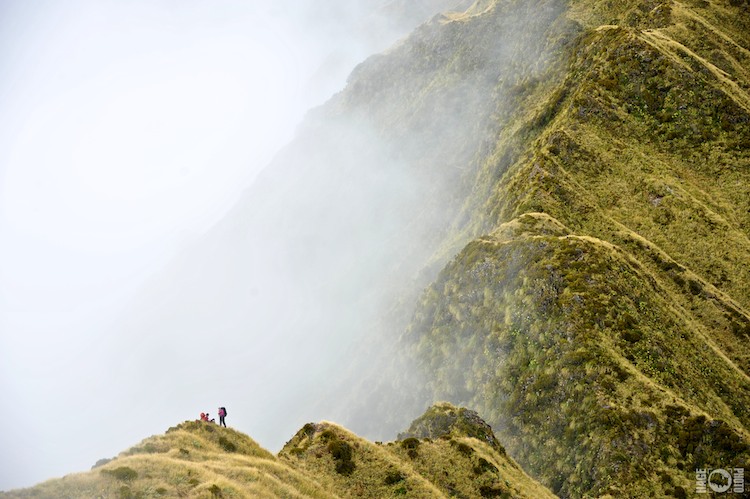 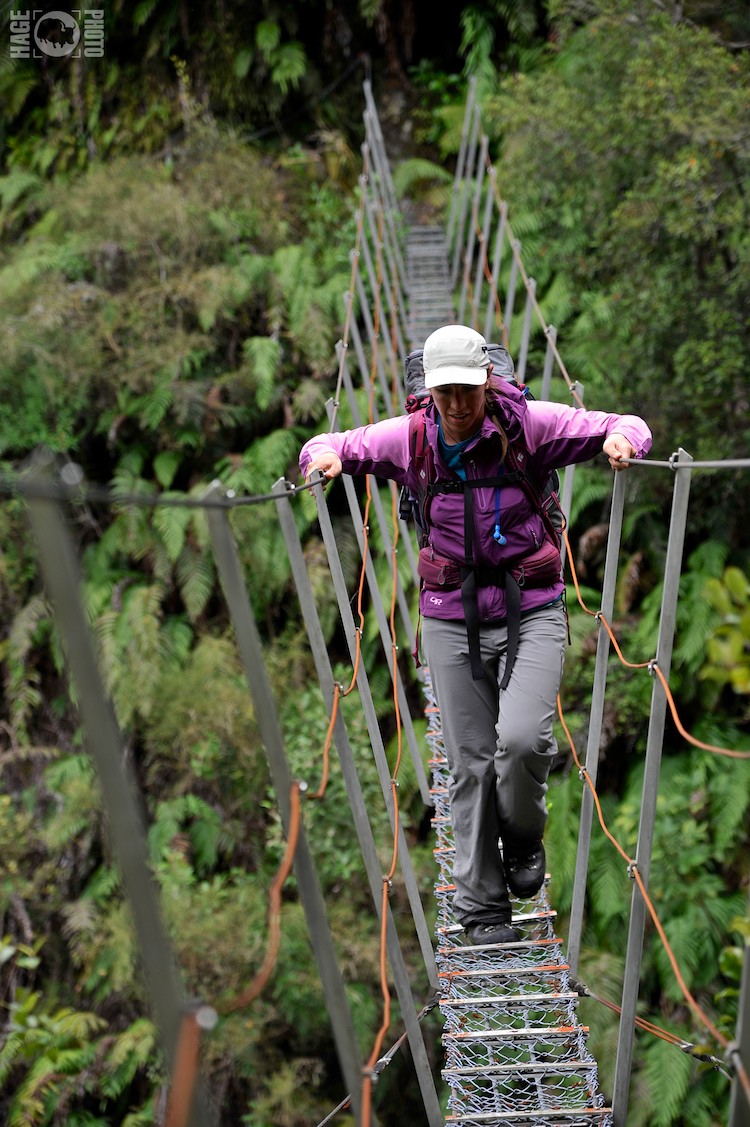 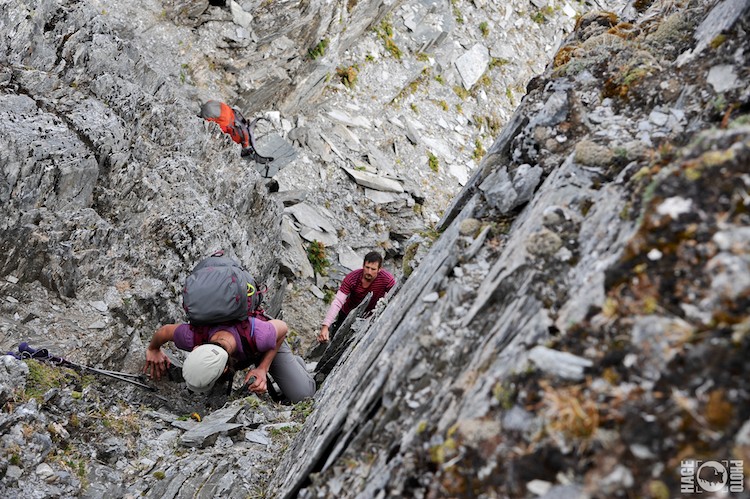 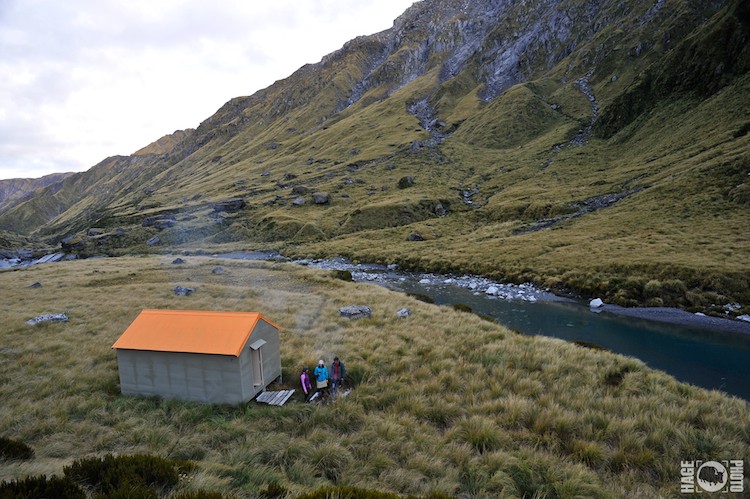 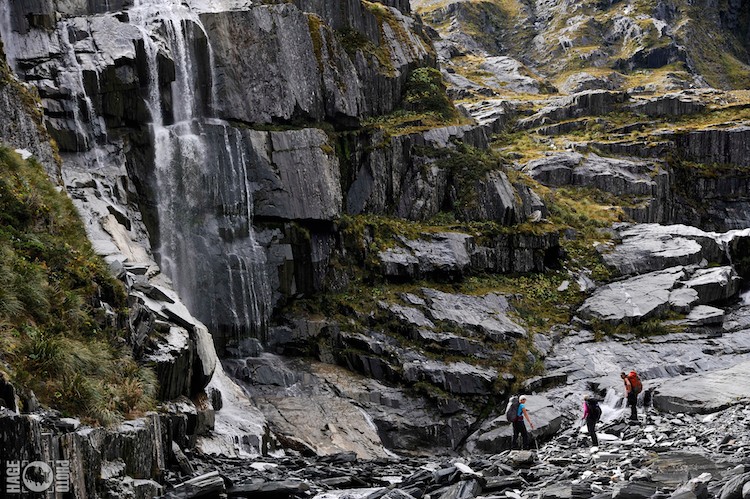 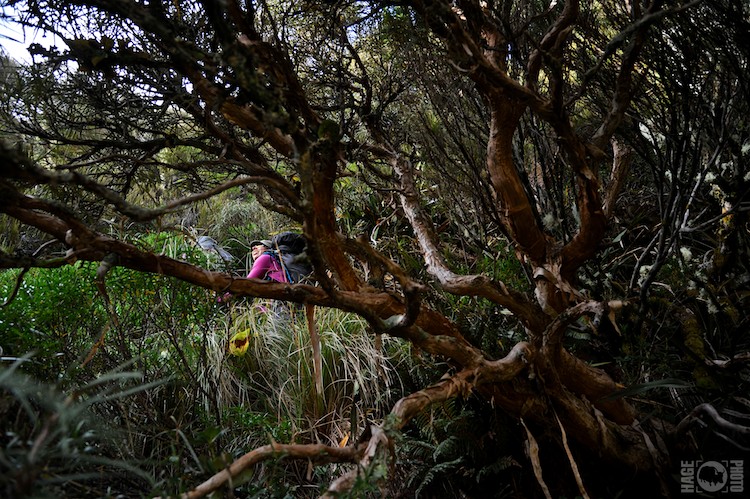 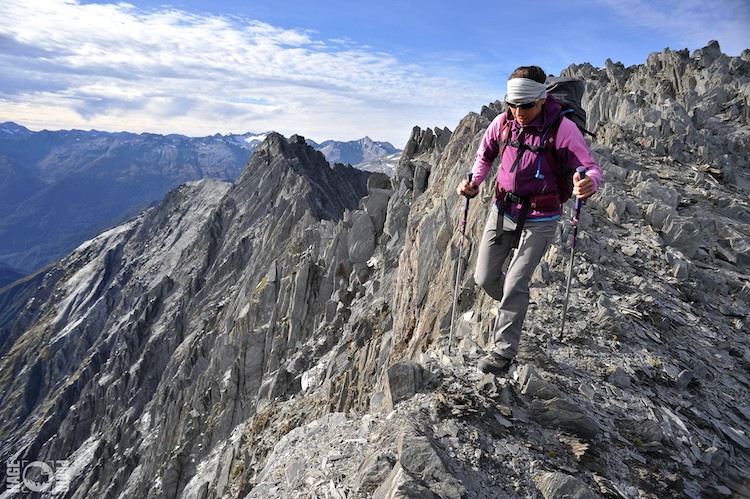 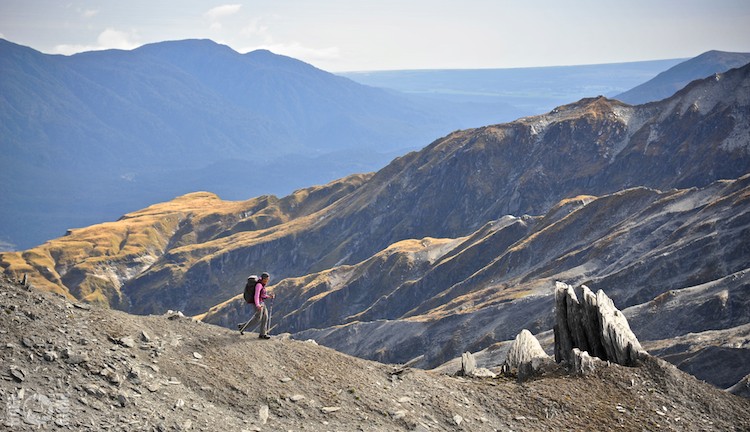 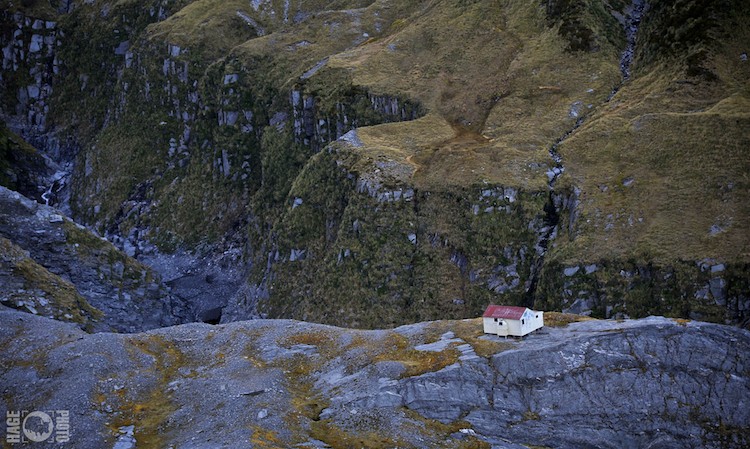 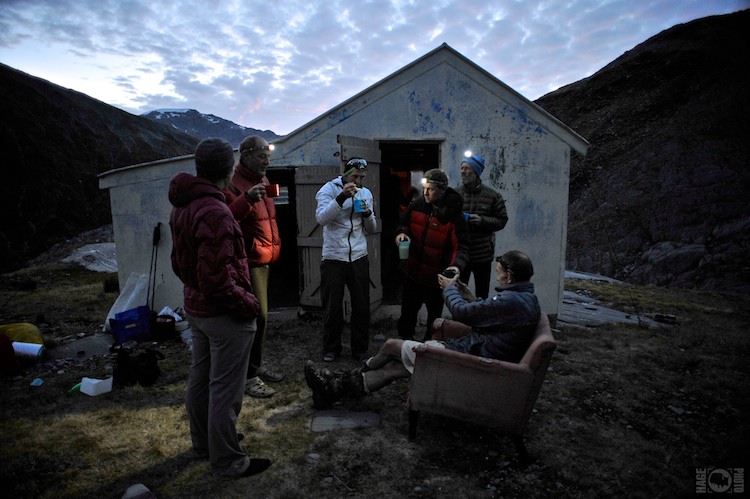 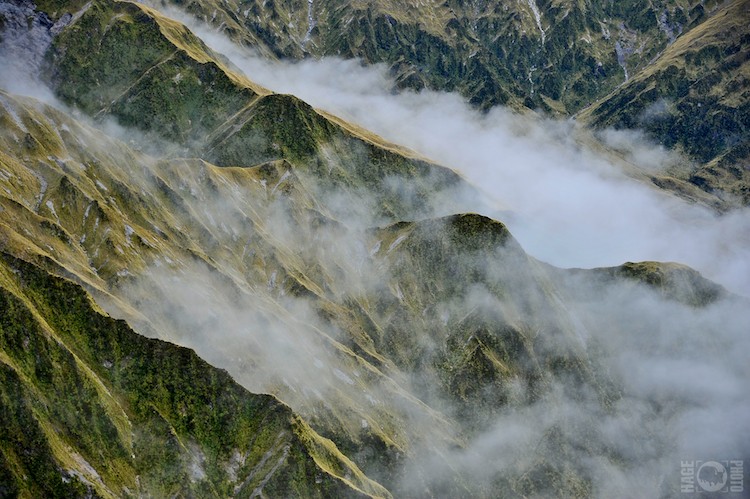 Why did you choose HagePhoto for this assignment?
For a long time I wanted to get a chance to work with Agnes and Matt on a feature because their photos are beautiful and they do real adventures. I wanted a chance to show off more than just one or two of the pictures. This New Zealand story came up, and with it the need to make sure we had a really great set of photos from the journey in a very infrequently traveled area. I knew the terrain would be very difficult, but had no doubt that they would be up for it. We had some pretty severe budget constraints but when I talked to Matt and Agnes about the opportunity they were able to creatively work in other jobs within their time in New Zealand to help keep our costs down, which made it work out great.
What is it about Matt and Agnes that makes them a good team to work with?
They are really fun people to be around, while also being very organized and professional. They were quick on the delivery of files and great communicators both before and after the trip.
——•—–
My interview with Matt Hage on taking photos while backpacking the treacherous terrain to the Ivory Lake Hut.

How many times have you been to New Zealand?
We’ve been three times.

When did you start photographing in the bush and on high peaks?
Oh man, since the mid 90’s, so about 20 years. You know, it’s pretty much what started my interest in taking photos. One of the first substantial projects I shot was a 6-week climbing expedition on Denali.

The Backpacker article alluded to your discomfort on the steep terrain, so when it comes down to it, are you afraid of heights?
No, but I’m cautious with exposure. I always have a sense of … if this crumbles where am I going to end up? So I’m always careful with heights, especially when its scrambling with a heavy pack on.

What photo gear did you take with you for this New Zealand assignment?
We looked it over and thought ok, its going to be a backpacking trip not a scrambling trip, so we decide to go heavy. From previous experience, we knew going off trail in the Southern Alps would be slow and meticulous and it was more about making objectives each day. We took two camera bodies because you can’t have anything fail out there, then five lenses, from telephoto to super wide, and one backup 24-120 zoom lens.  We had GoalZero gear for charging, a lot of batteries, medium weight tripod, flash, and remote triggers. Plus, you have to remember, our share of the group gear and eight days worth of supplies, which put our packs at about 50-60 pounds starting out.

Like I said, we thought it was going to be a backpacking trip, but then there were a couple segments that turned into scrambling and more climbing than hiking. So I’ve got this huge backpack on my back, and we’re going to do this 5.6 crumbling traverse across this face, and it’s a no-fall situation. I mean, the only other option is to turn back and do the terrain all over again and then choose another route. But once you make it that far, you have to just suck it up and do it.

What was going through your head in those moments?
Being conscious of where we were at. Where can I get for a photo and how do we keep from making the local news of falling off this cliff. One of the cruxes of this route was Dickie Ridge. Yeah, it looks fun from afar, steep and exposed, but once you get into it, it’s super gnarly and it’s a technical class-4 scramble with lots of exposure and crumbly rocks. We were pulling on grass more than rock. It’s unnerving having to do that when you have 300 meters of air under your butt. After the trip we saw this New Zealand magazine called Wilderness and it had this cover feature, New Zealand’s Most Scary Tramps, and BANG the #1 is Dickie Ridge.

Which shot was the most challenging to get? Why?
It was challenging to make that ridge look as exposed as it was. I definitely asked the team to hold up because I’d want to get over here or there, and moving around was really really tough since there was no place to go off the ridge and look back at the team.

Shooting in the woods with the beech forest was also really difficult because it was so dark. I had to shoot ISO 1600 with an f2.8 lens at a 60th of a second or slower, so trying to capture those guys on the go was tough.

If you had your pick, where would you want your next shoot to be in NZ?
There’s been this traverse that we’ve played around with and its been on our list, Dragons Teeth Traverse. It’s in Kahurangi National Park. The huts on it look super cool. Mostly unmaintained remote huts perched above the coolest, craggy, alpine mountain terrain you’ve ever seen. You really can imagine there is a dragon living back there. It’s super technical, its still scrambling, and there are entire mountain sides you have to traverse and you would not want to take a tumble. Other than Kiwi’s, nobody goes there.