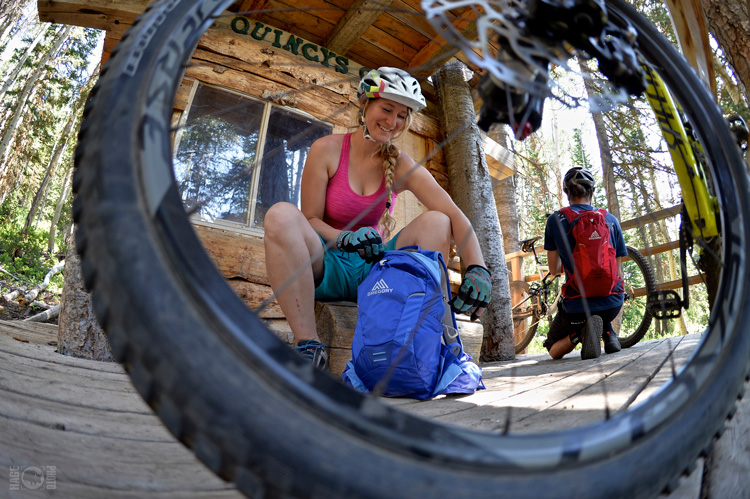 This summer we were contracted to shoot a campaign for Gregory Mountain Products, a premier maker of American backpacks since the mid 1970’s. We would be producing work to showcase the launch of their new Miwok/Maya line, a complimentary pair of mens and women’s packs for biking, running and hiking. Needless to say this was a multi-sport shoot. There was another aspect to the job that was kind of new for us: feature their new backpack for kids (The Wander) in a family hiking scenario. We’ve worked with families before, mostly on travel or tourism projects, but this would be the first time shooting an overnight backpacking trip with parents and their kids. How hard could it be? 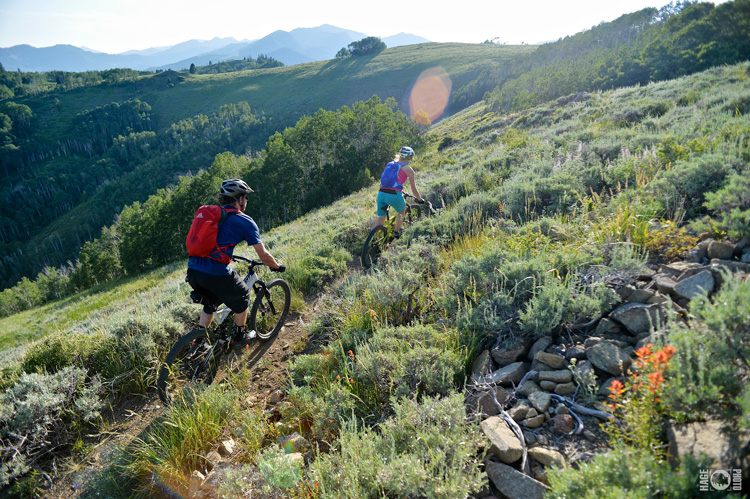 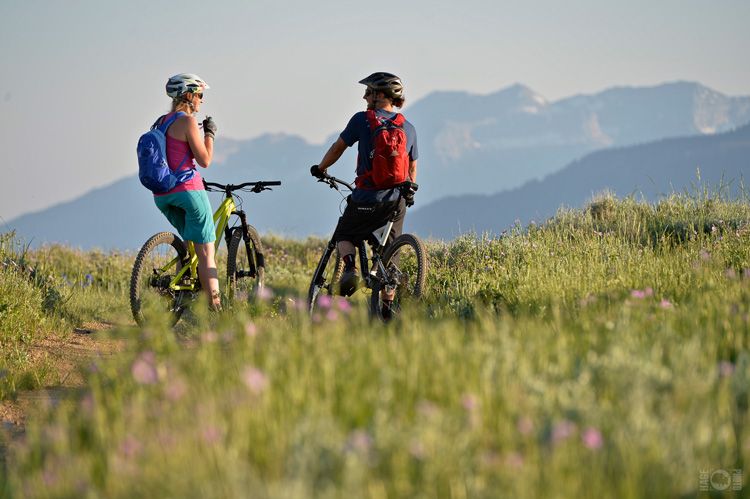 After nailing down details of the contract, you know all that fun stuff like licensing terms, deliverables, expenses, and our rate, we got the creative briefs from Gregory’s creative director. The Miwok/Maya packs needed to be shot in three different activities, in amazing locations for each sport and with gorgeous natural light. It was nearly the same for the Wander shoot with the exception that more emphasis was placed on interaction of the kids, having a good time on their backpacking trip. The shot list also included showcasing the features of each pack model such as hipbelt pockets, attachment points for trekking poles and the new BioSync Active Trail suspension. Gregory needed the work by mid-July, so we decided to get this project on the calendar before the Independence Day holiday. Hopefully we could get the whole thing wrapped up and delivered so we could take a long weekend with our friends. 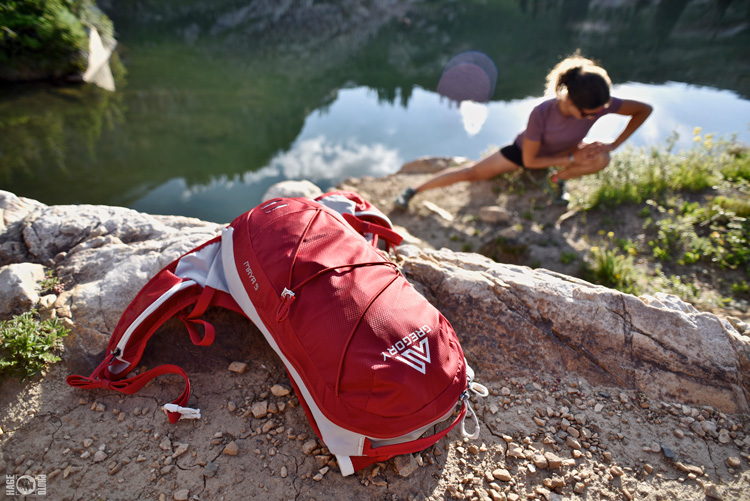 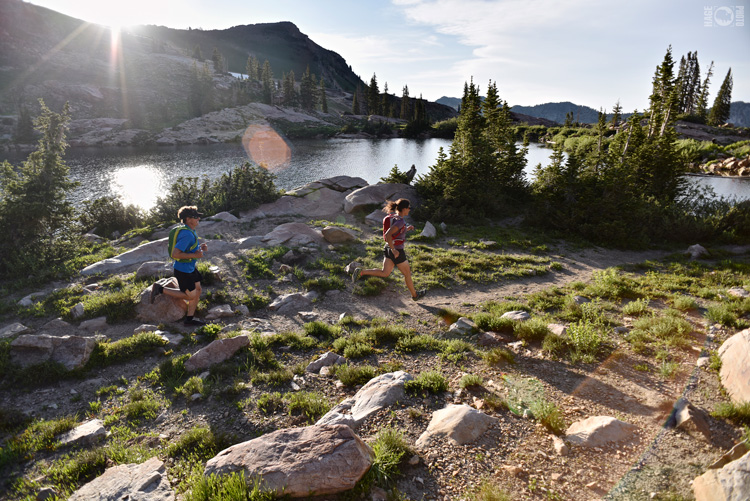 In addition to shooting the brief, we were also completely responsible for producing this project. To help Agnes with certain aspects of the production, we brought Sandra Salvas on board. We’ve been working with Sandra on various projects for the last five years, mainly for Black Diamond. She helped out with securing talent and locations that would fit the creative brief for each segment. Wrangling six people that perfectly fit what we need for a shoot like this is no easy task. Athletic but not athletes. Photogenic but not models. And able to take direction but also bring an amount of spontaneity. No problem, right? 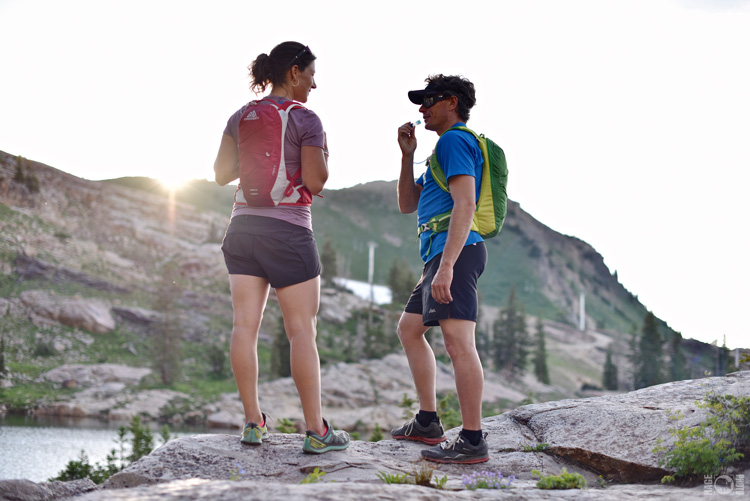 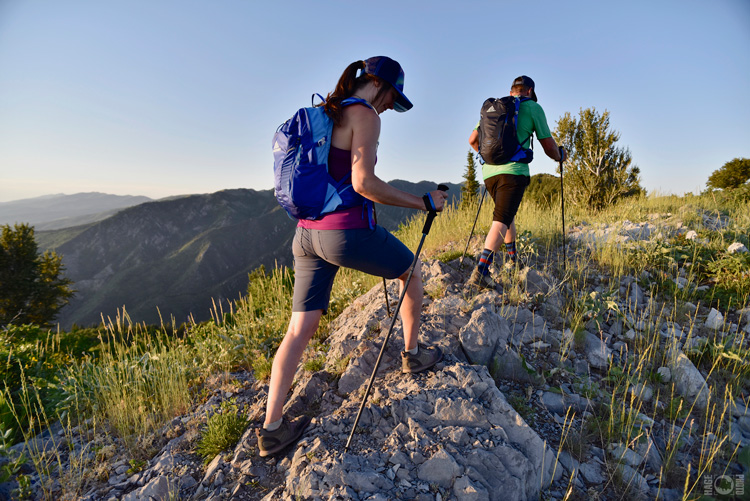 Since we had also decided to shoot the Miwok/Maya work Utah’s Wasatch Mountains near Salt Lake City and Park City, Sandra was able to draw from her robust hometown talent pool. She then went about scouting locations for each shoot. We needed a scenic day hike that lead to a summit, alpine single track for a trail run and more one track for mountain biking. While Sandra was out scouting locations, and sending us pictures along with sunlight diagrams for each, we were at our home base in Anchorage, Alaska getting the gear ready. Boxes arrived with a dozen prototype packs in all colors and sizes. These needed to be matched with the appropriate accessories, especially for the overnight camping trip with the family. Four duffle bags later, all maxed out at 49.5 lbs, and we’re on our way to Utah. 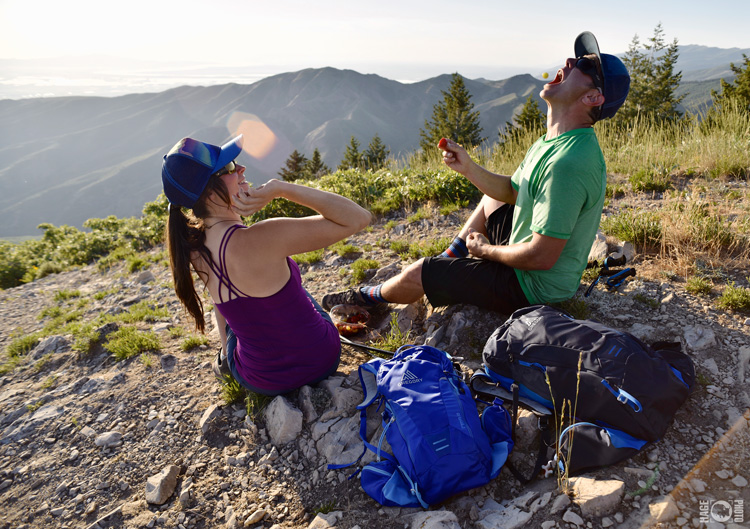 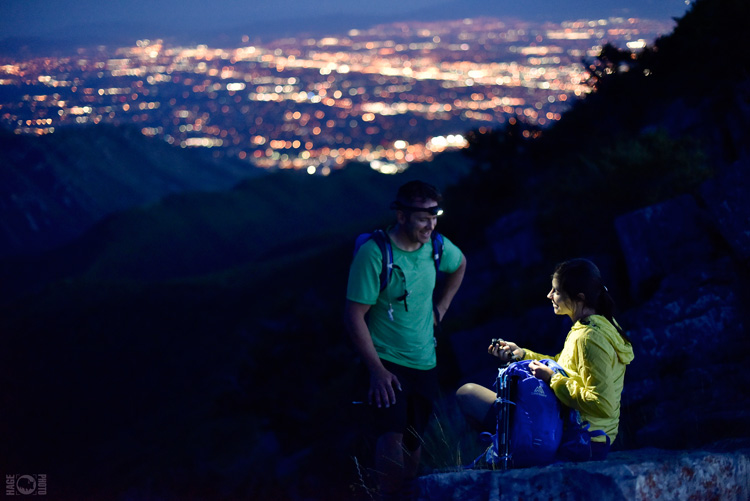 Summers are hot in Salt Lake City and we were ready for that. But then a wave of triple digit heat settled into the valley for the week of our shoot. Most of our locations for the three days were in the Park City and high mountains, which gave us a ten degree reprieve for the 100 degree heat down in SLC. Shooting in the aspen-lined singletrack above PC was sufferable and running up around the alpine lakes above Alta ski area was actually pleasant. But the evening we started our peak hike, it was a hundred degrees at five o’clock and not much cooler after sunset on the summit. Something totally unexpected always happens on any kind of extended project. We knew there were rattle snakes in the area, but were completely caught off guard by how active they are in this kind of heat. Coming down the craggy ridges by headlamp got very real when several rattlers let us know that these were their rocks. Yikes! 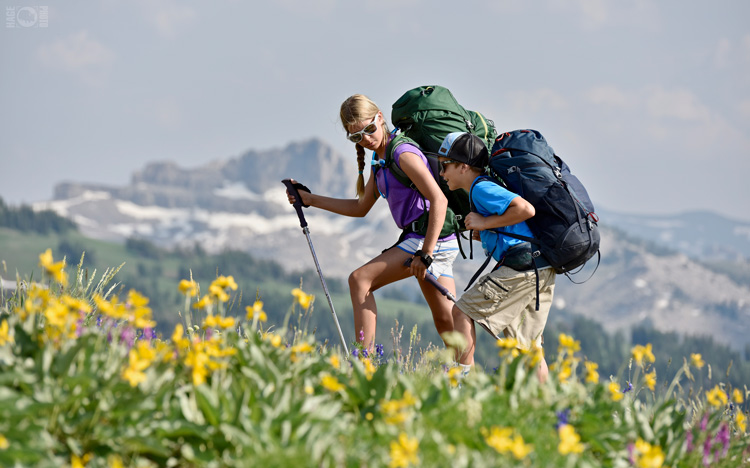 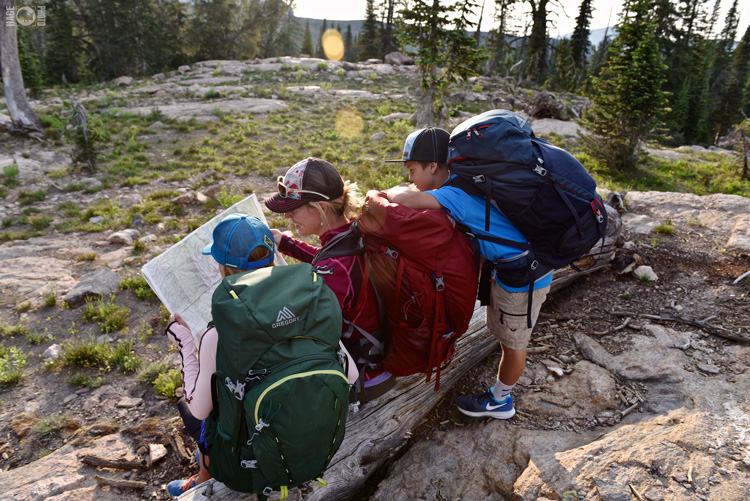 After wrapping up in SLC/PC we motored up to Teton country, setting up our base ops beneath that signature skyline in Driggs, Idaho. Our ‘model’ family met us there, having flown in from Girdwood, Alaska. We’ve worked with the Stahla’s on several projects and were certain they’d be perfect for the family backpacking shoot. Joe, Mary and their mother Dana nailed it on the overnighter in Teton Valley. To add to the ‘fun factor’ of the campout, we packed in camp chairs, makings for s’mores, cans of IPA for the adults and root beer for the kids. Once back in town, the take was uploaded to a hard drive and rushed off to Sandra in Park City, who edited the take and posted a selection to show the client. After reviewing her edit, we sent off the selection to the crew at Gregory. They made their selects, which were then sent over to our retoucher Elizabeth Riley, who polished up the work (removing chair lifts, harsh shadows and scabbed up knees) before our final delivery of the high res. Working with all of these people allowed us to get the job wrapped up in a timely manner and we got to enjoy the holiday weekend with our friends in Idaho this year. BTW they have a damn good July Fourth rodeo in Driggs. 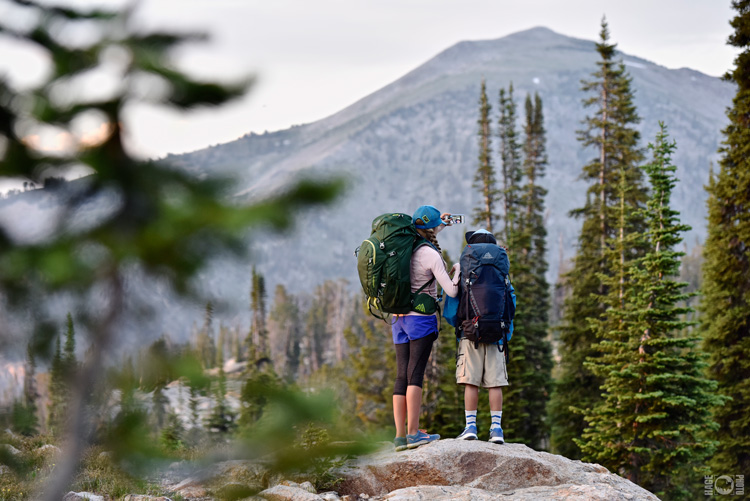