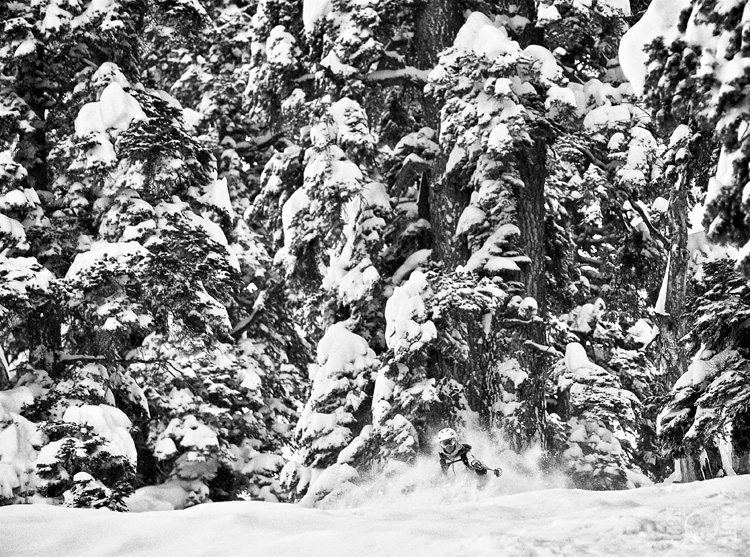 The region of Kashmir, India is known for its deep religious ties, exquisite cuisine, unique agriculture but most importantly, its unmatched location. Situated between the Pir Panjal mountains and the Great Himalayan mountains, Kashmir has been under rule of a large number of political entities due to its geographic significance. Currently this very unique region is governed by not only India but also Pakistan and China. Now, you do not need to be a current affairs expert to know all three of these countries have been heavy topics of discussion in regards to conflict, and not the types of conflict someone has with their roommate over rent. The logistical issues derived from governments and foreign entities colliding, like waves tearing at a cliff side, weigh heavy on the minds of travelers entering these regions. So when Matt and Agnes discussed their trip to Kashmir, India they captivated me leaving lots of unanswered questions. – Kyle Miller 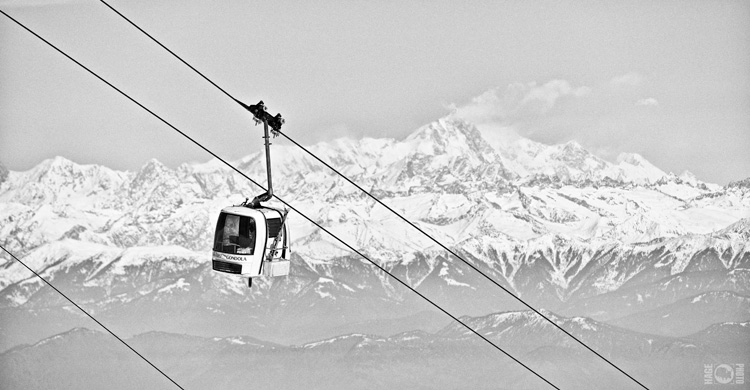 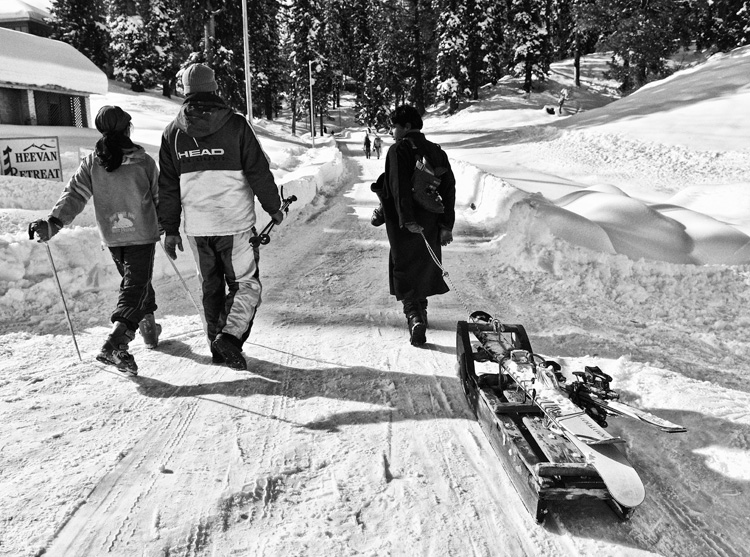 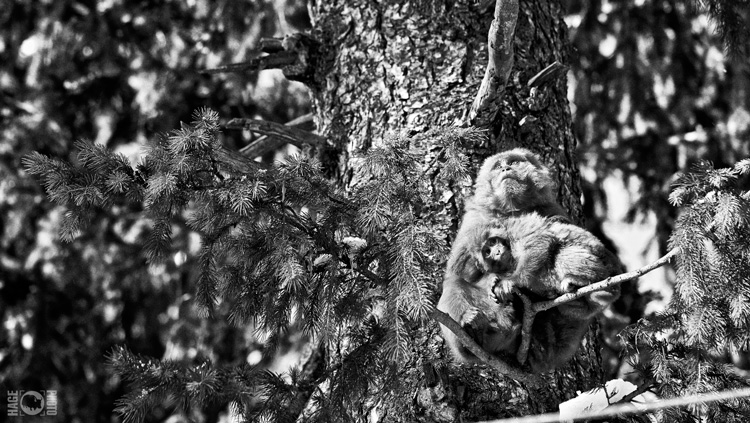 Kyle: What project were you two working on while in India?

Matt: In 2014, friend Luke Smithwick had contacted us about this new job he had landed heading up avalanche mitigation and ski patrol for the Gulmarg ski area in Kashmir.  He invited us to come check it out and we decided to take him up on it. Having just finished a ski shoot in Japan’s Shirakawa-gō backcountry, we kept our bags packed and rerouted travel from Osaka through Beijing to Delhi. From what Luke had told us, Gulmarg sounded like the rugged fringe of lift service skiing. I mean it’s centered around a two-stage gondola that unloads skiers at 4,000 meters on the rugged shoulder of Mt Apharwat. From there you can see the contested militarized border with Pakistan in one direction and the mighty Nanga Parbat (8,126 meters) across the valley. It’s ridiculous and magnificent all at the same time. We were curious to see what the job of managing all this big mountain hazard looked like. Not to mention experience the skiing. 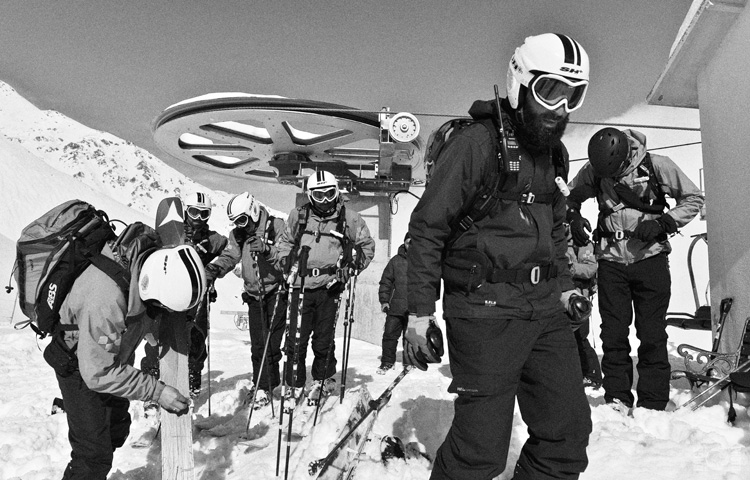 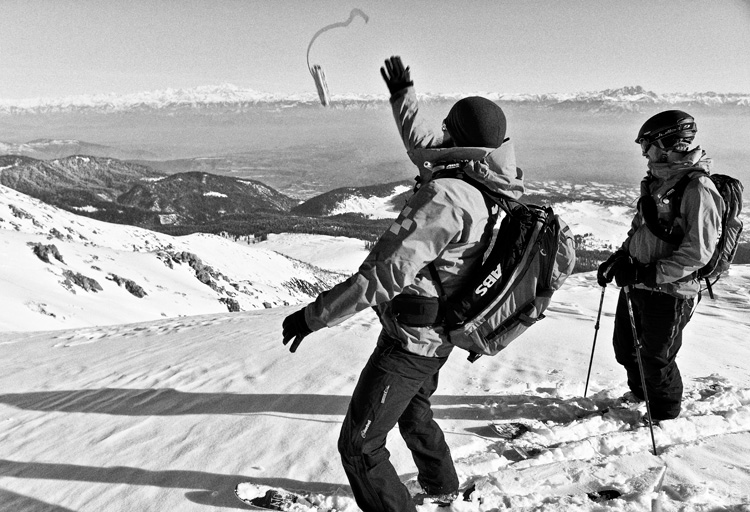 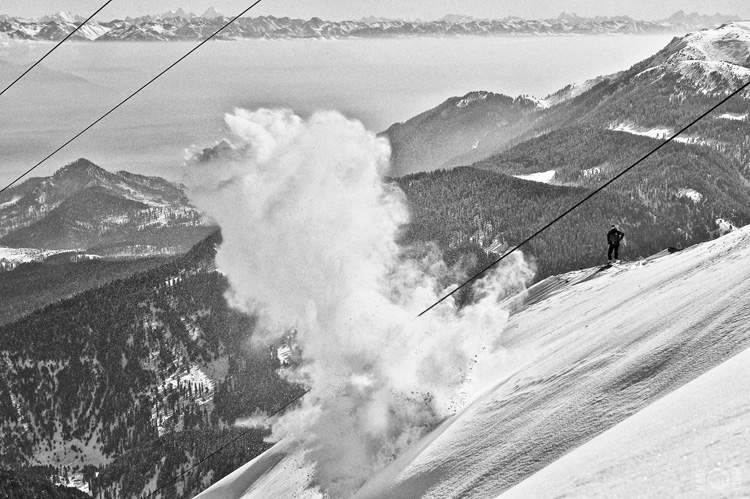 Kyle: What was the most complex aspect of the trip?

Matt: Oh where to begin. First off Air China lost half our luggage, which included one complete ski setup. The missing warm clothes and avalanche gear made shooting backcountry skiing in remote northern India impossible. It took a week of prodding to get the airlines to  eventually find our missing gear and get it to Delhi. That was exhausting. Once in Gulmarg, getting access to go out with Luke and his team of Kashmiri ski patrollers was a daily game of ass kissing and empty threats. Even though he was in charge of avalanche mitigation, there are a lot of other chiefs in charge of things at Gulmarg. And they all need to be placated if they know you want something. 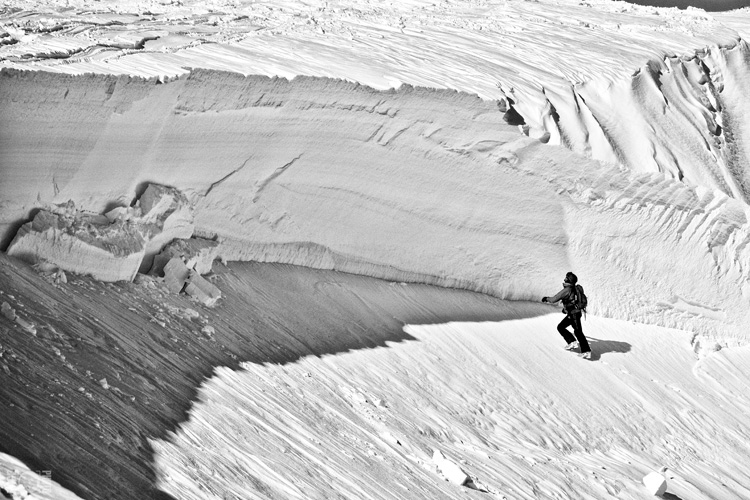 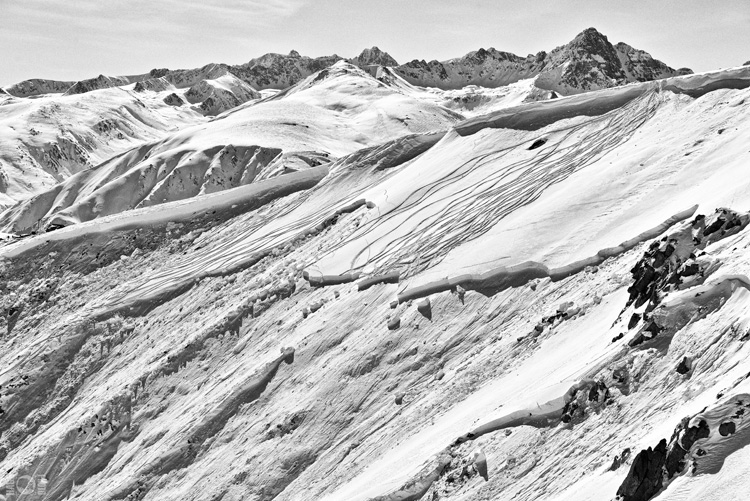 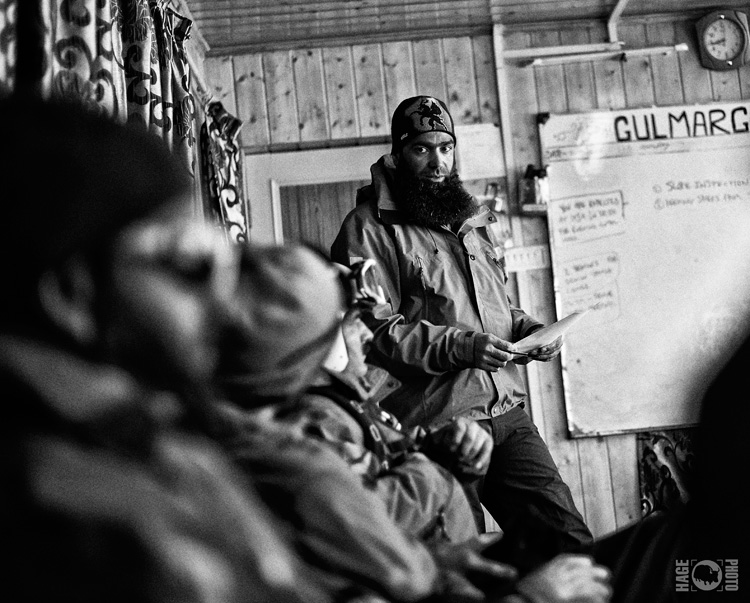 Kyle: While you were working with Luke, you witnessed a huge avalanche. What was that like?

Matt: We arrived during one of the worst avalanche cycles the region had seen in years. Luke had purposely triggers a huge slide (D4) the previous week in the ski area boundary. Towards the end of our week in Gulmarg, skiers triggered a massive avalanche just outside the official ski area. Having spent a lot of time in places like the Alaska range we see and hear slides like that from a distance frequently. We got a front row seat to this event as we were riding the second stage gondola up right when it released. The slide propagated across a ridge causing two enormous bowls to release with a 3.5 meter crown. Never in my life had I witnessed anything like this; it really just shut me down and left me feeling helpless. The skier caught in the slide was found but had succumb to injuries. Given these extremely serious events, Luke became consumed by his work investigating the snowpack and the ski area was shut down for a couple days.

Kyle: This being your first time skiing in Kashmir, would you would go back?

Matt: Yeah, we gained a lot of hard won experience during this stint and just scratched the surface of what’s possible in those mountains. We both look forward to when we can strap into our skis again at Gulmarg, but with more stable snow conditions of course. 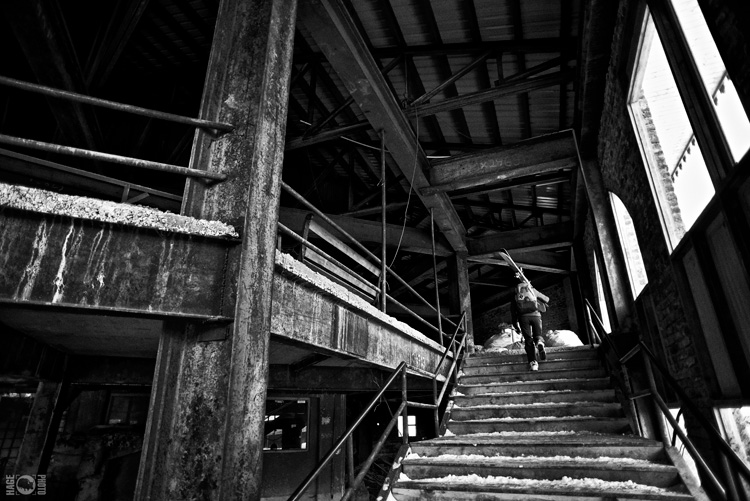 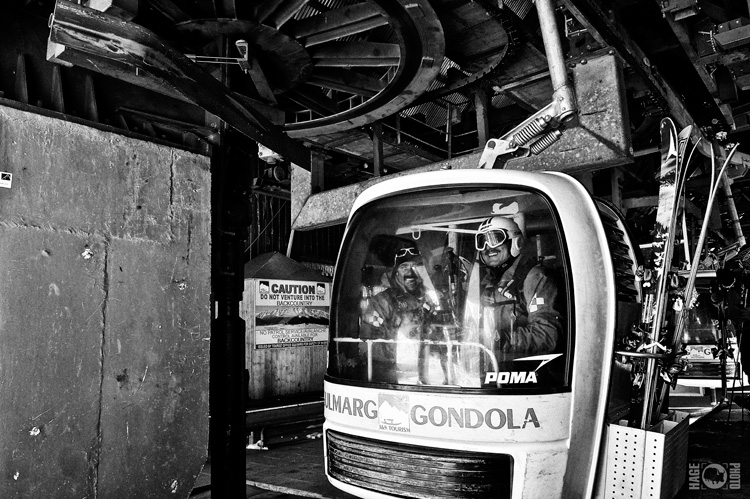 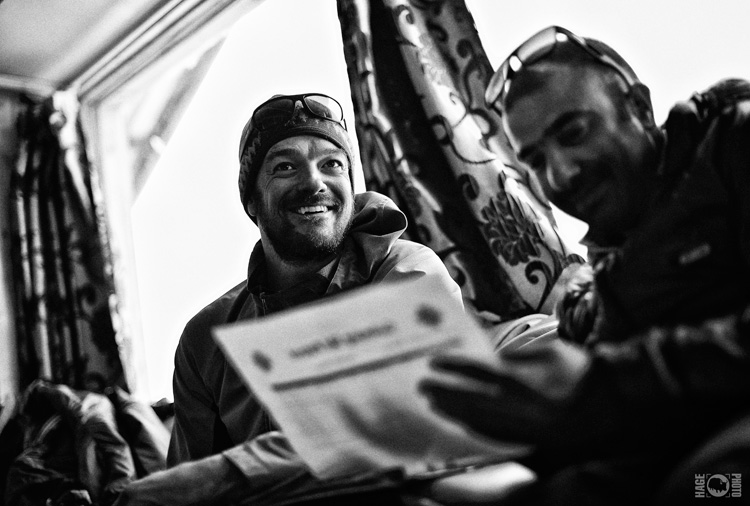 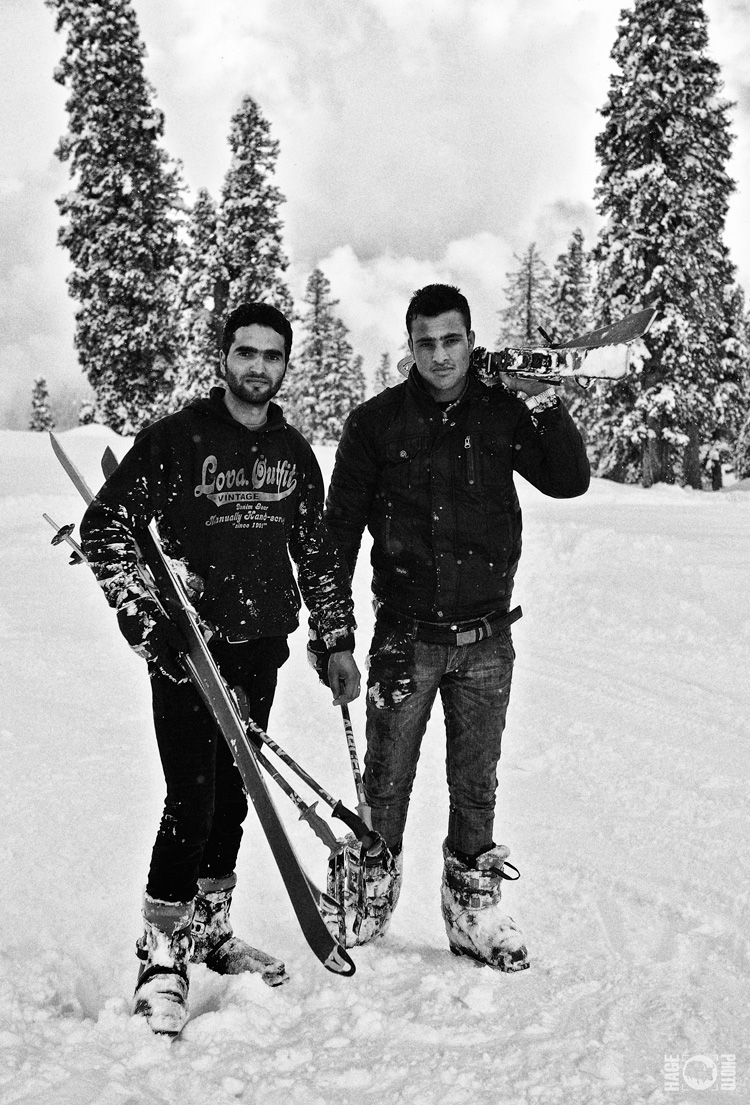