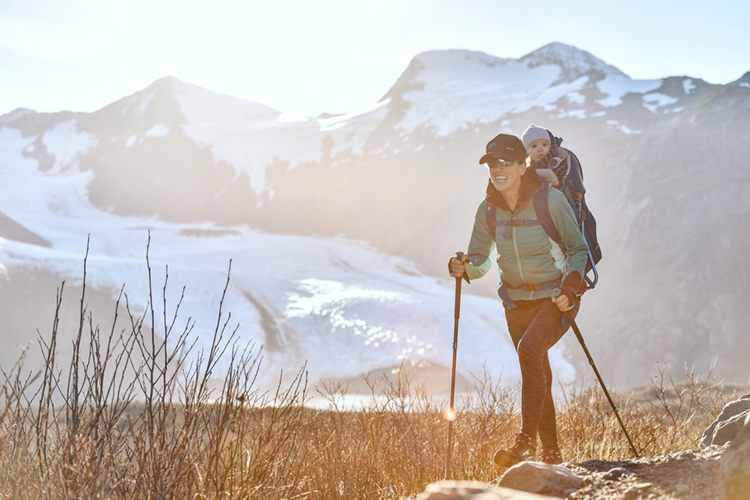 Happy New Year! 2016 stands out with some unique differences from past years at HagePhoto. Many of our projects now include a video component as a matter of course. Some of our work was commissioned strictly for social media campaigns instead of traditional advertising. And with the birth of our son (!!!) we decided to operate close to our home in Anchorage, Alaska for nearly six months. It was a great opportunity to revisit some of our favorite locations in AK as well as explore some new ones.

Following are some of our favorite pictures selected from a few of the projects we shot this year. One of our first projects of 2016 was for the Italian footwear specialist La Sportiva. The week-long shoot in the desert southwest took us to two of our long-time favorite locations: Sedona and the Superstition Mountains. It’s hard to beat that desert light. 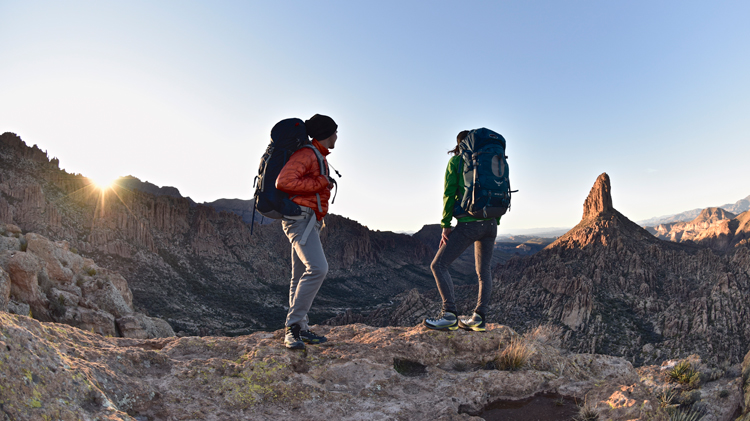 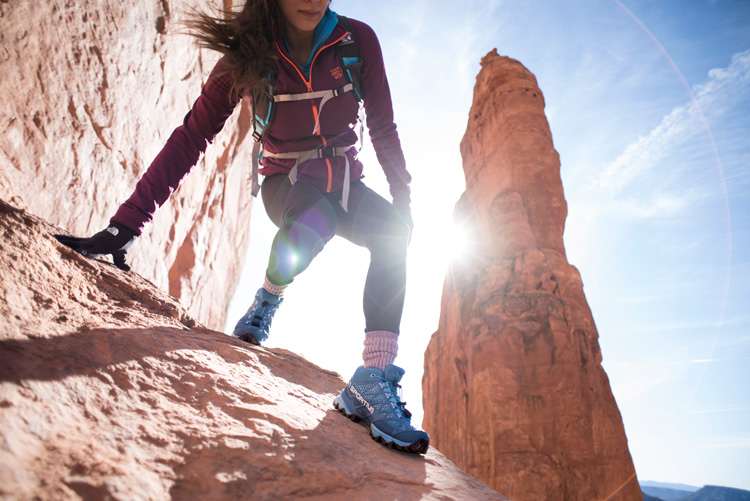 We kind of skipped winter and shipped off to New Zealand for a mountain bike assignment. Along with two other strong riders, we spent a week hut-to-hut bikepacking the Old Ghost Road. Just finished a month before our arrival, this track is sure to become known world-wide. 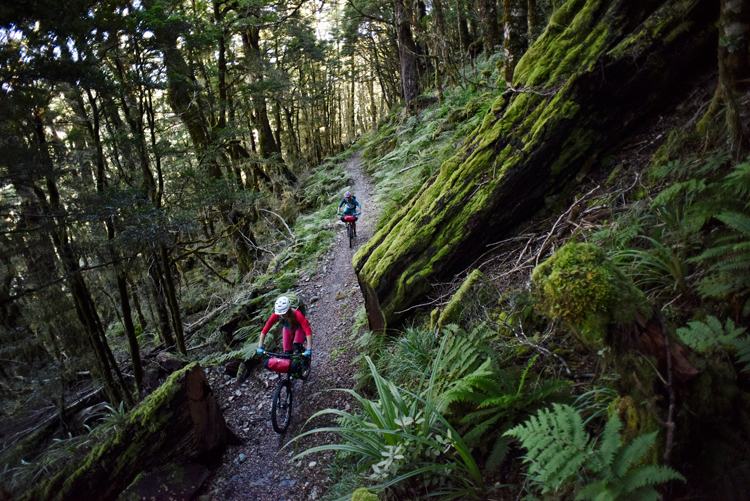 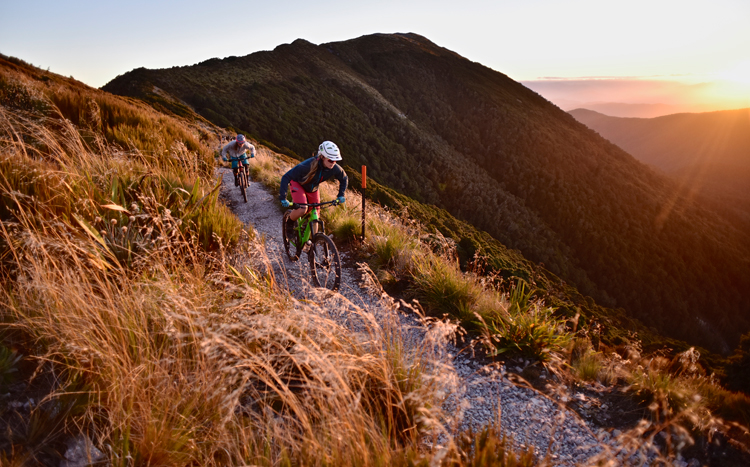 Last spring we signed on with the creative team at Eddie Bauer to produce backpacking and travel work for a social media campaign. We shot part of the project on California’s Big Sur coast and then wrapped it up in the Chugach Mountains in Alaska. This was also our last job before juggling the responsibilities of new parents. 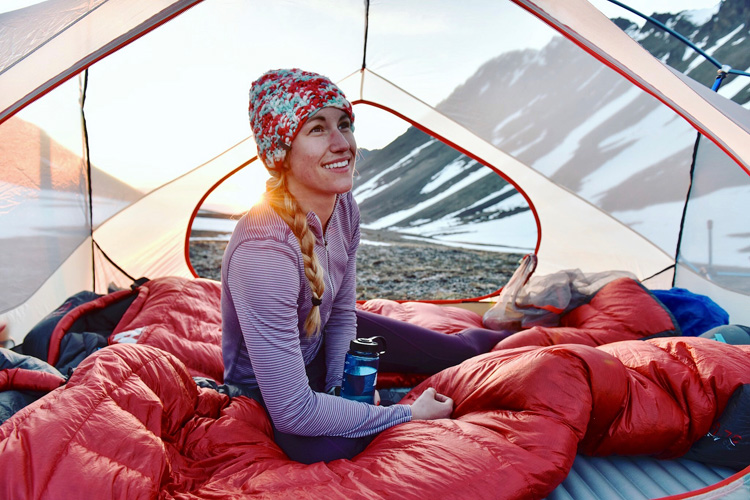 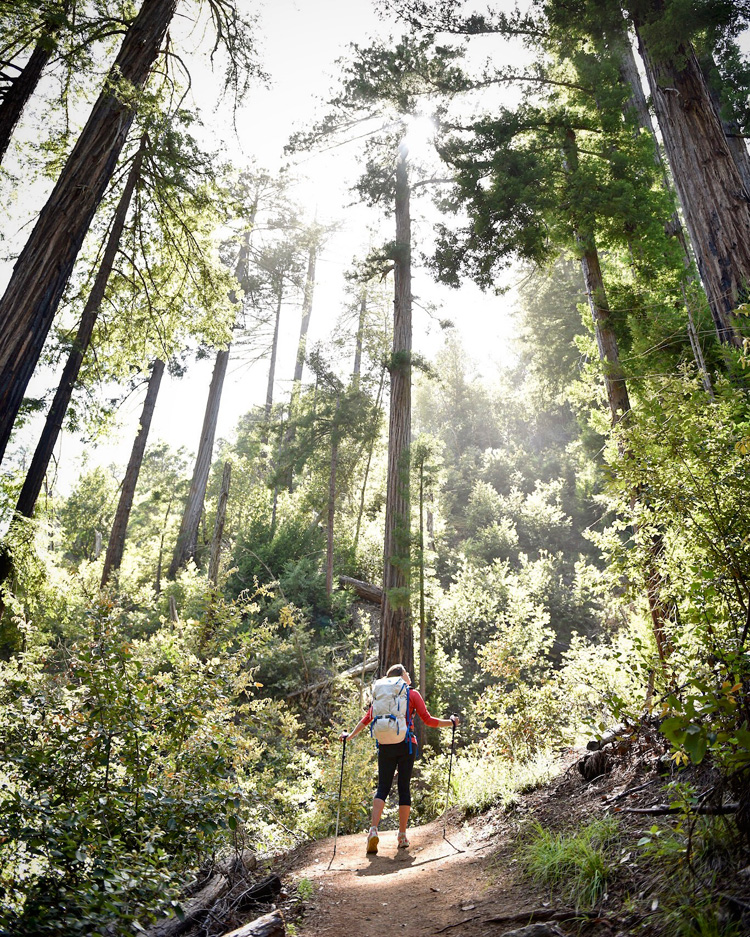 We also traveled to British Columbia’s Coast Range with the crew from Backpacker Magazine. Over the course of a week, we shot their editor’s choice issue on the classic Spearhead Traverse. Usually knocked out in a couple days, our team was weighed down with a lot of gear and a lengthy shot list. 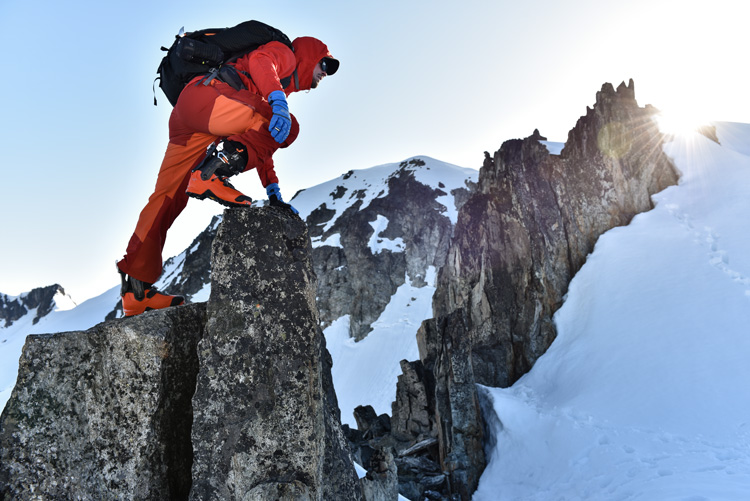 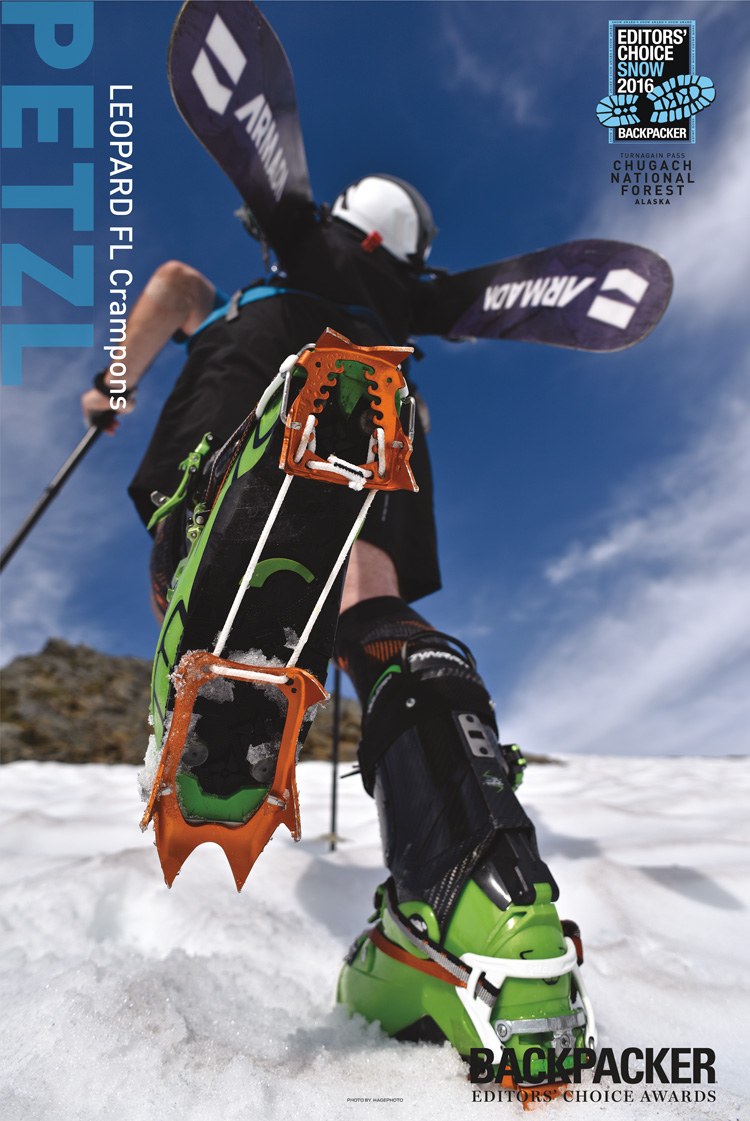 We were stoked to shoot what has become our annual backpacking project for Gregory Mountain Products in are home mountains this summer. For the campaign, we mixed in locations in the Chugach and Talkeetna mountains. This was also the first project where Dusty (six weeks old) joined us on a shoot. 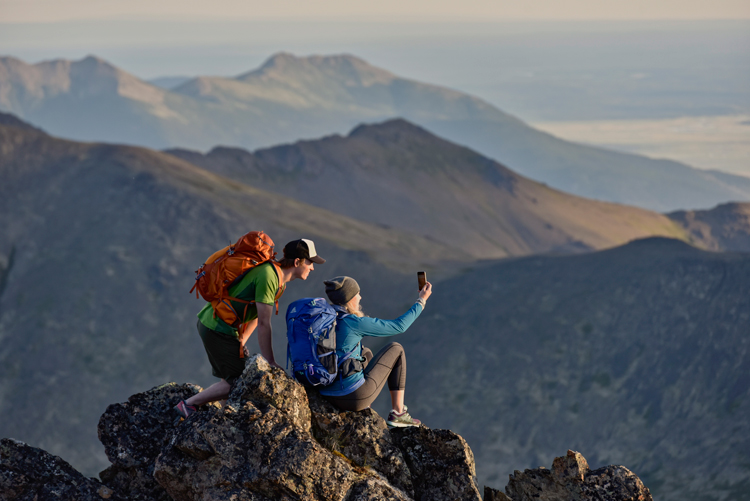 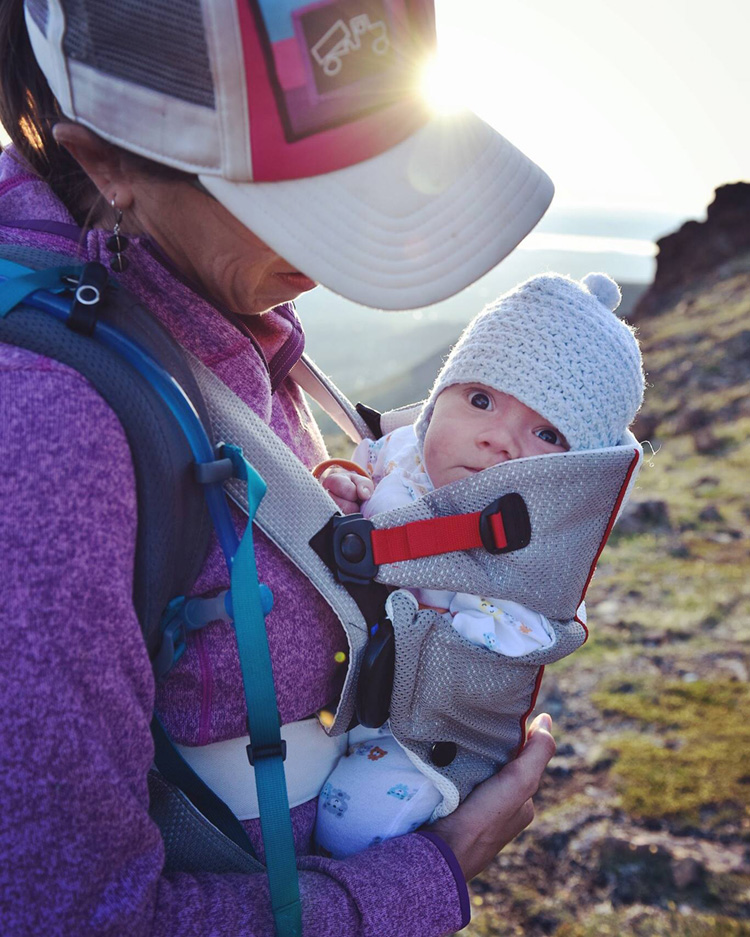 The outdoor gear and apparel brand High Sierra hired us for a three-part campaign this summer. One aspect was a family hiking and camping outing. We enlisted some good friends for this shoot, turning the campout into a fun dinner party. The pictures looked like good times, because that’s exactly what it was. 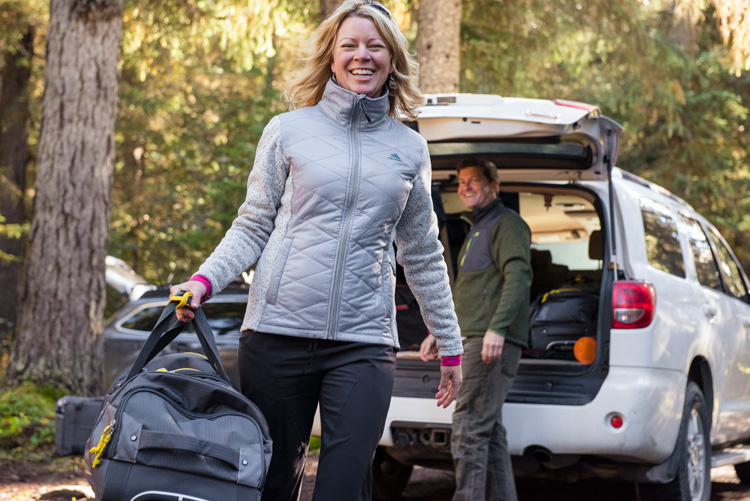 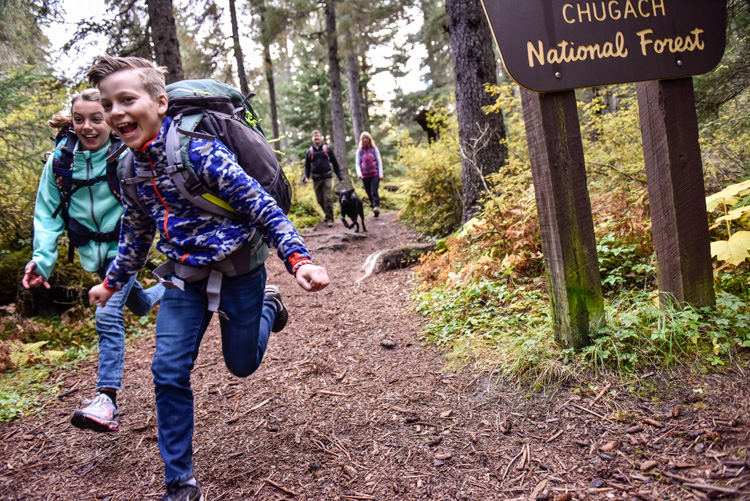 In the fall we put together a week-long project for Outdoor Research in the Talkeetna Mountains north of Anchorage. The job was produce fresh work for several of their apparel lines while on a hut-to-hut traverse of these rugged mountains. While we encountered some harsh conditions (two days of heavy snow!), this crew kept it together right to the end. 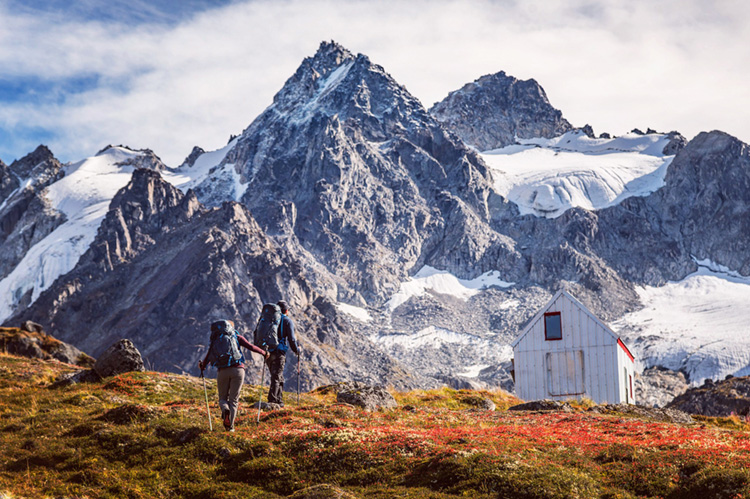 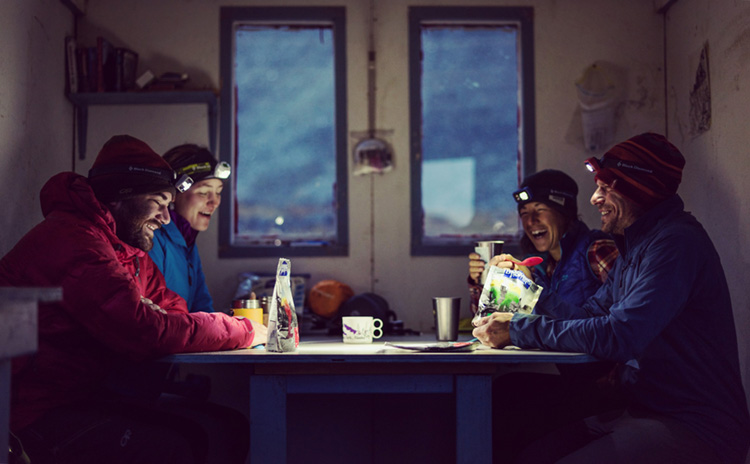 One of our closing projects for 2016 was a photo and video shoot for Polartec showcasing a technical jacket for dogs. Made from their high-end NeoShell fabric, we needed to showcase the prototype jackets in a variety of wet and cold conditions. Did we also mention that the dog had to take direction in those conditions? This may have been one of our most challenging shoots of the year. 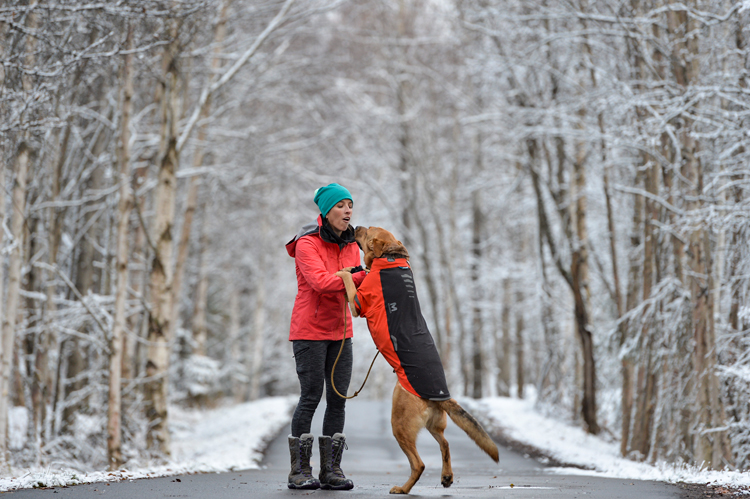 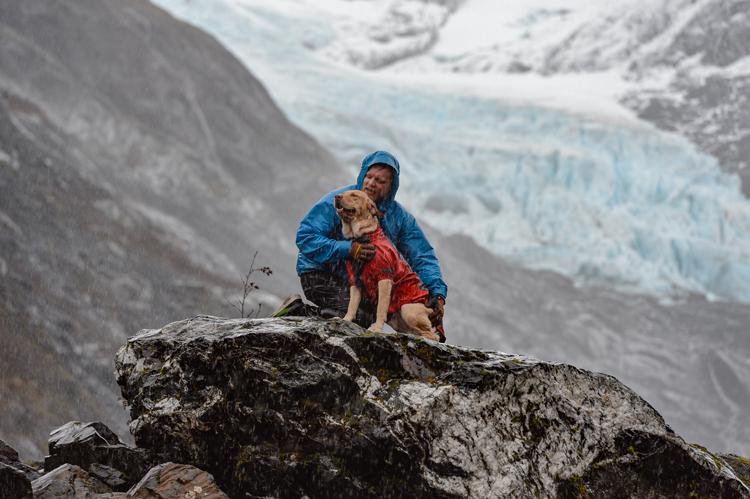