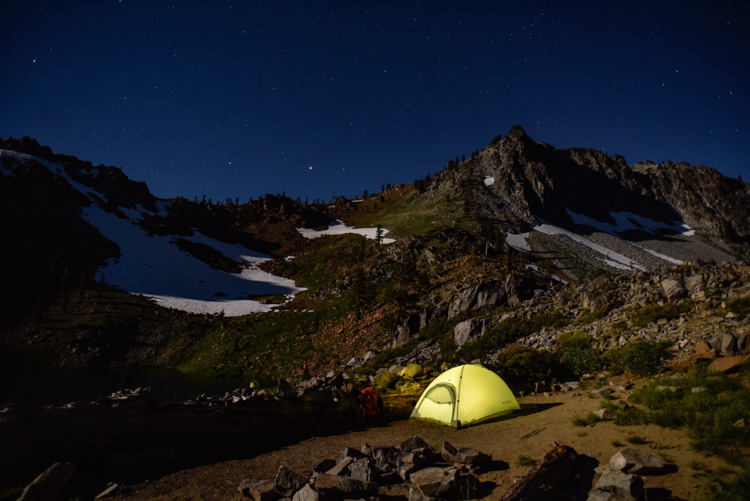 Usually we know we’re in trouble when it’s 80-degrees at the trailhead. But that’s considered a cool summer day in the Klamath Mountains of Northern California. Back at our Airstream on Trinity Lake it was nearly 100-degrees already. So we shouldered out packs, one carrying Dusty, and hit the trail. No swimming hole would be passed up today.

After celebrating the Independence Day holiday with friends in Weaverville, we took a quick trip up into the famed Trinity Alps. We decided on a variation of the popular Four Lakes Loop, that connects (wait for it) four different alpine lakes. Surprised by the persistent heat following us as we gained elevation, swimming was top priority once we reached Granite Lake.

This is ranch country and the lack of population made for night skies chock full of stars. After three-days of bagging peaks, swimming lakes and hiking the well maintained trails, it was time to descend back down to the triple digit temps. From the high passes, you can really see the potential for some big treks in this little range of mountains. We put it on the list for a return trip, but in the fall. 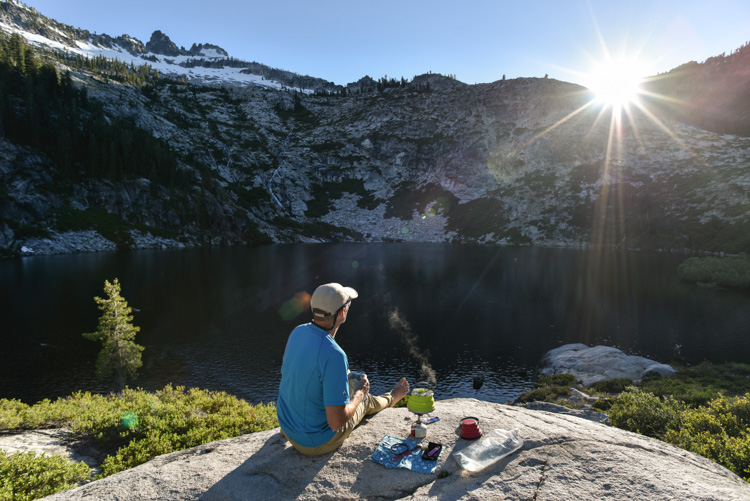 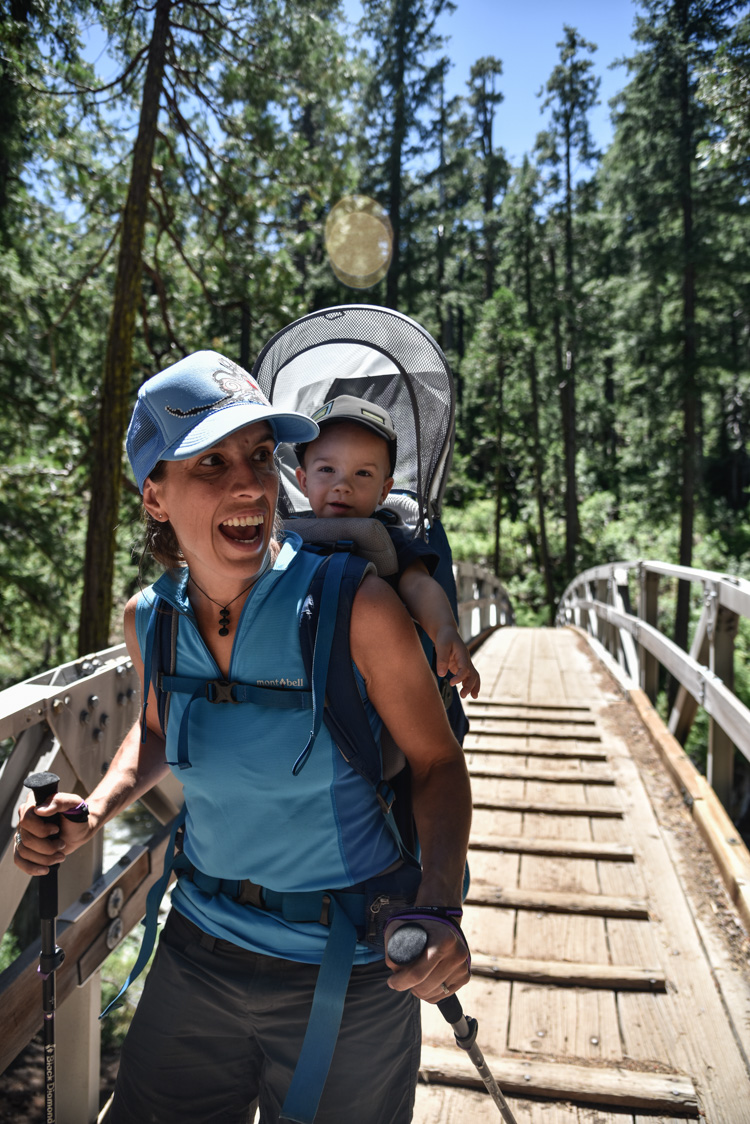 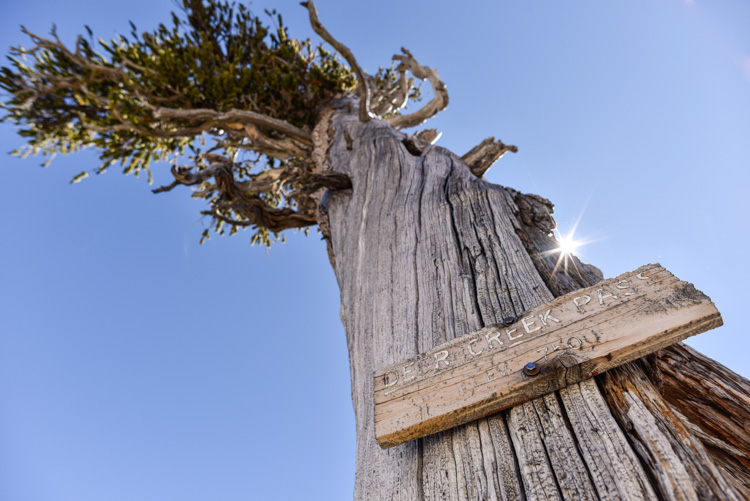 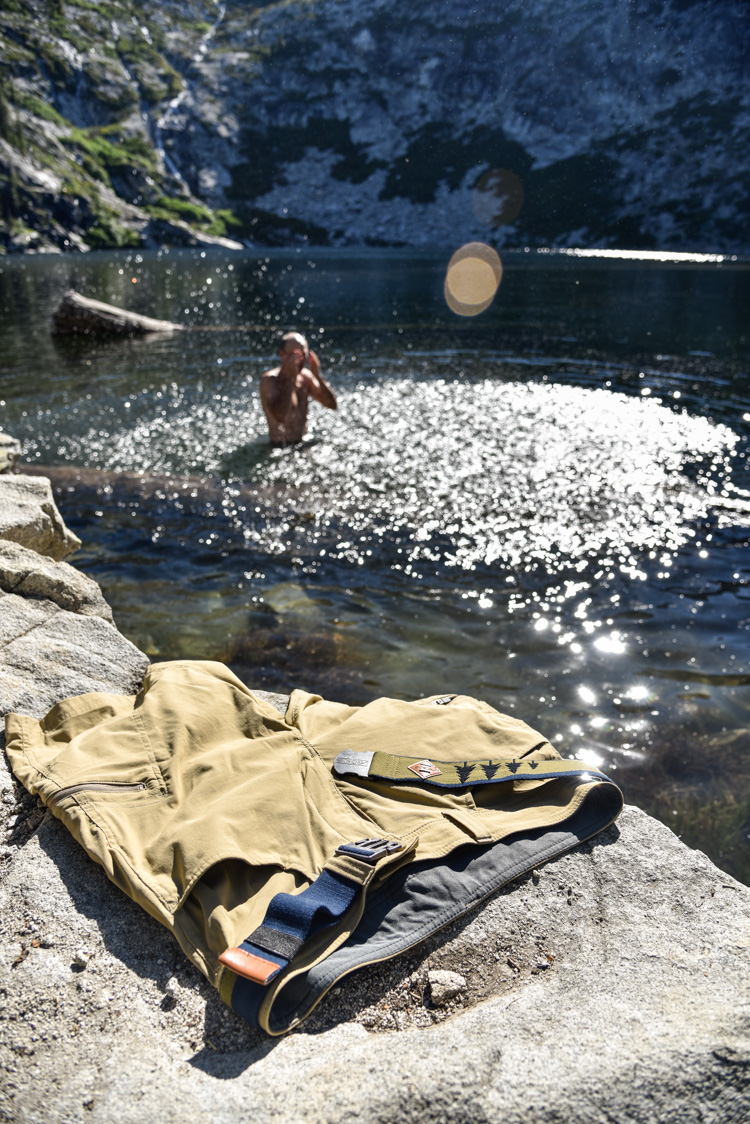 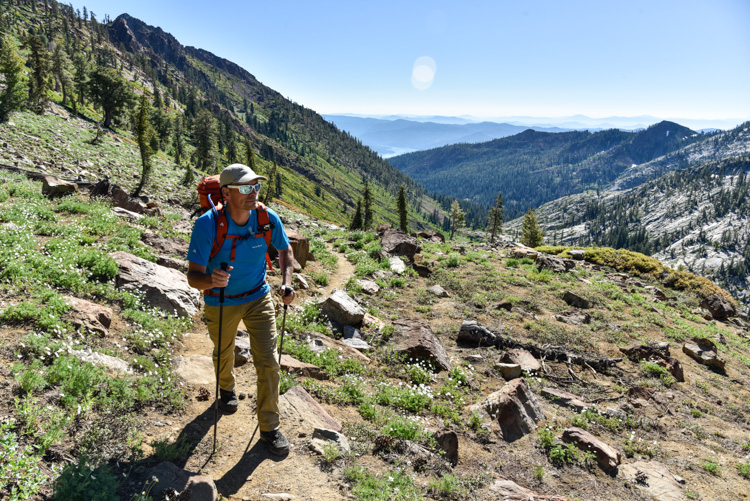 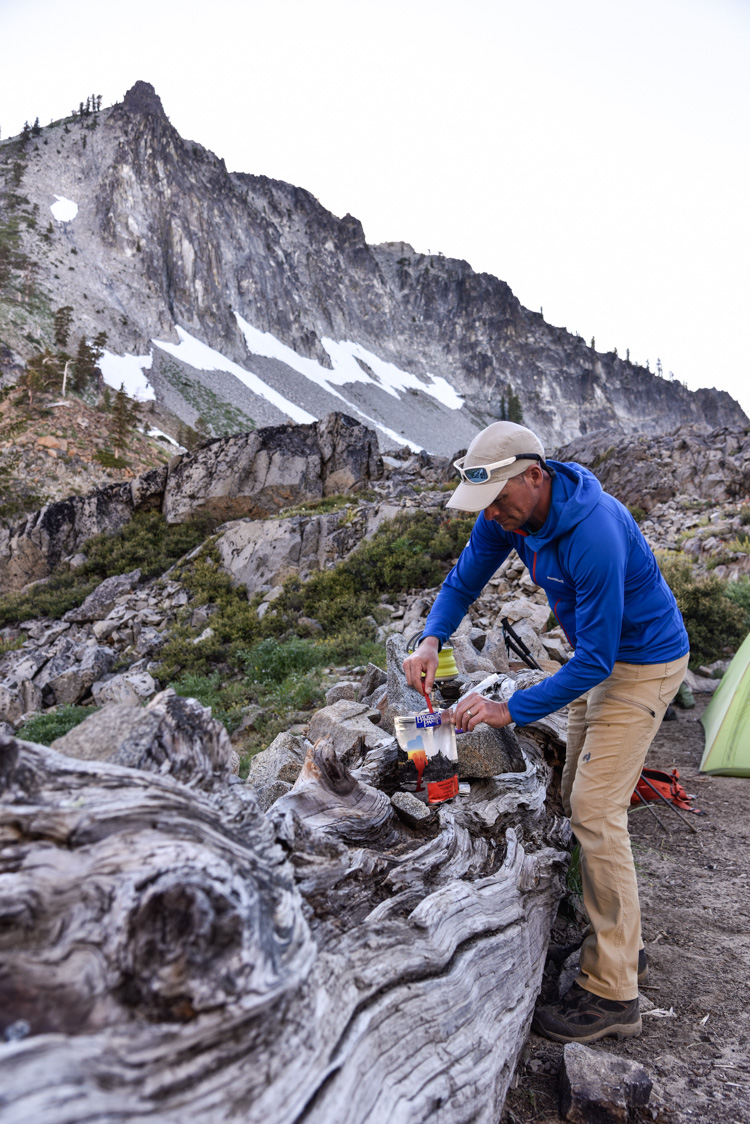 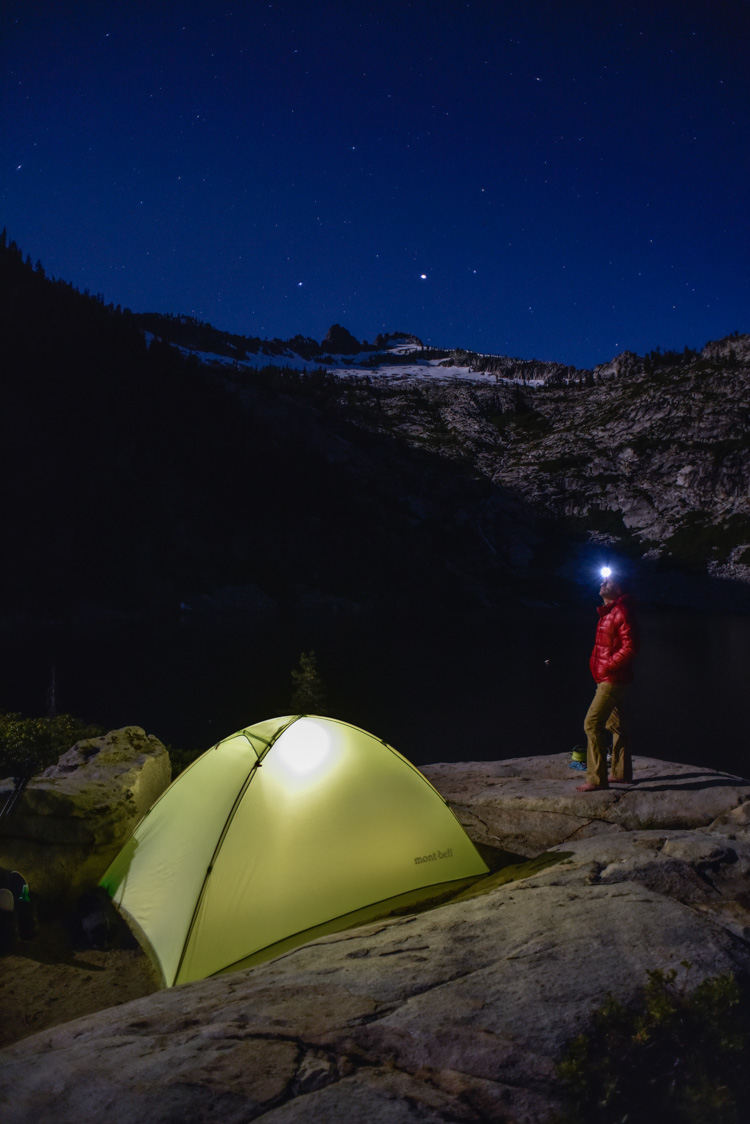