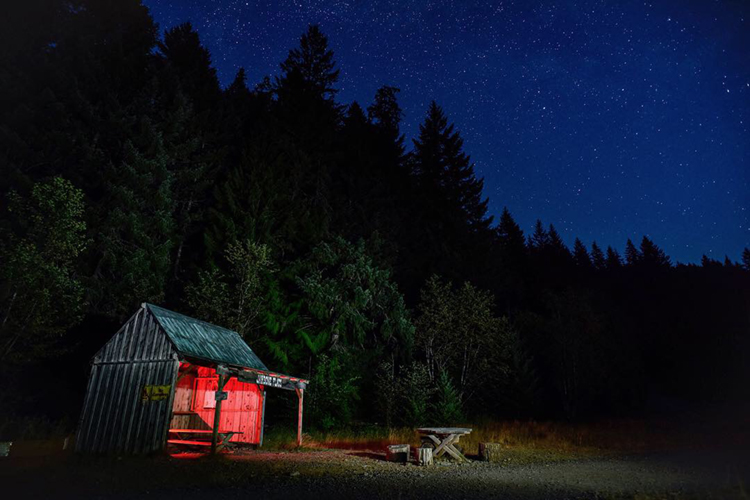 Earlier this summer we made the trek out to Jawbone Flats, a mid-twentieth century ‘ghost town’ in Oregon’s Willamette National Forest on an editorial assignment for Backpacker Magazine. Nestled in some of the state’s most magnificent old growth forest, it’s the site of a fierce political battle between Oregon’s logging industry and local conservationists. Today the small town is home to the Opal Creek Ancient Forest Center and surrounded by the Opal Creek Wilderness. The job was to capture the three-mile hike into Jawbone as well as create some imaginative imagery for an upcoming feature on backcountry ghost towns for the October 2018 issue. Since we are not often called upon to produce work that doesn’t showcase people doing something, this shoot was both challenging and refreshing. We also decided to shoot a short video of the spectacular Opal Creek (non wilderness section) and the historic town that is now the Ancient Forest Center. 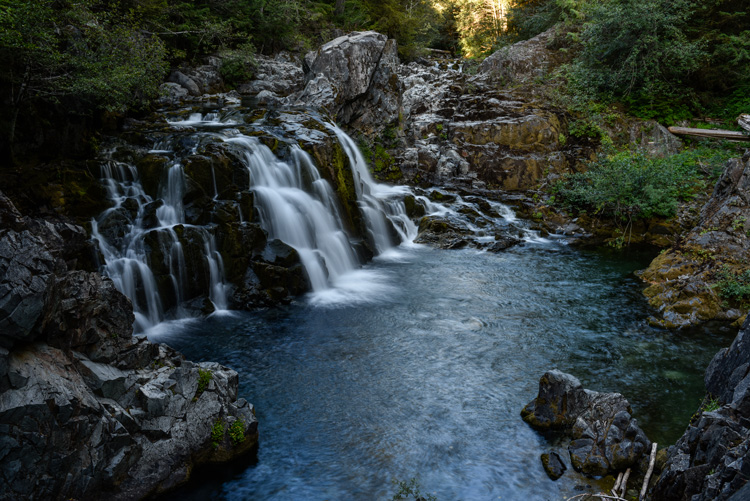 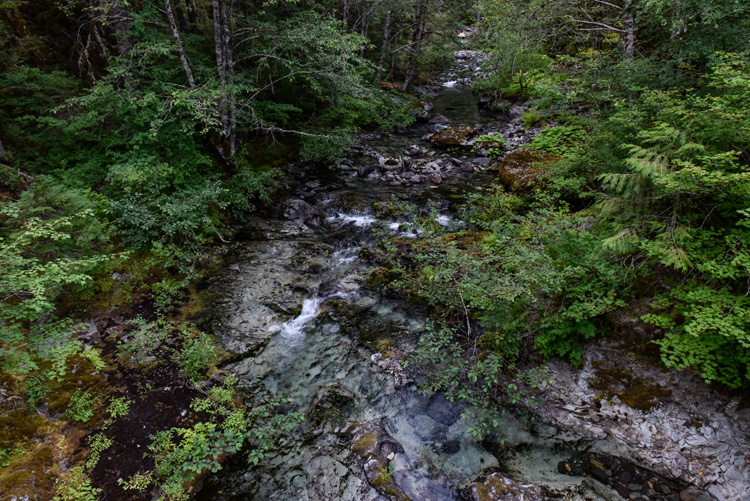 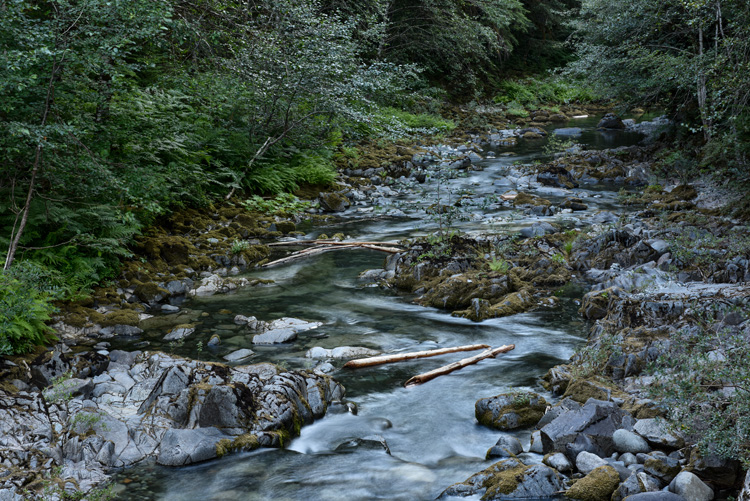 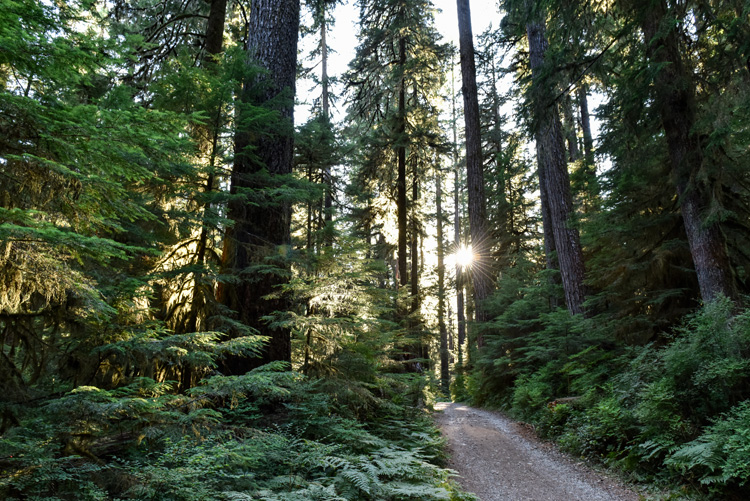 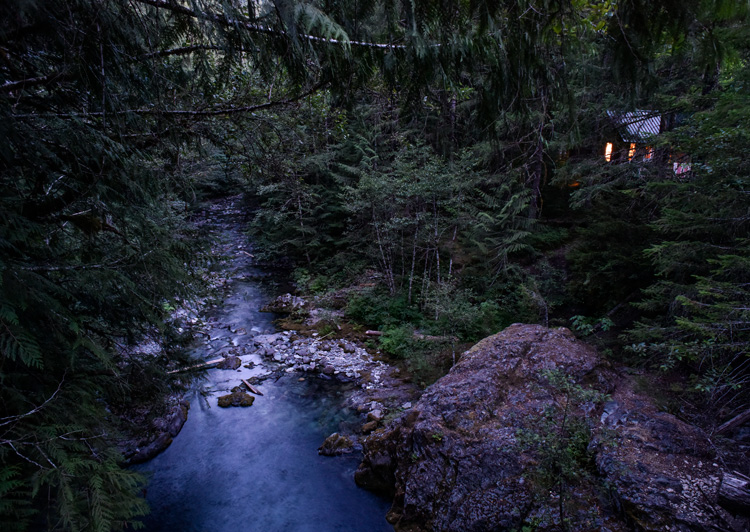 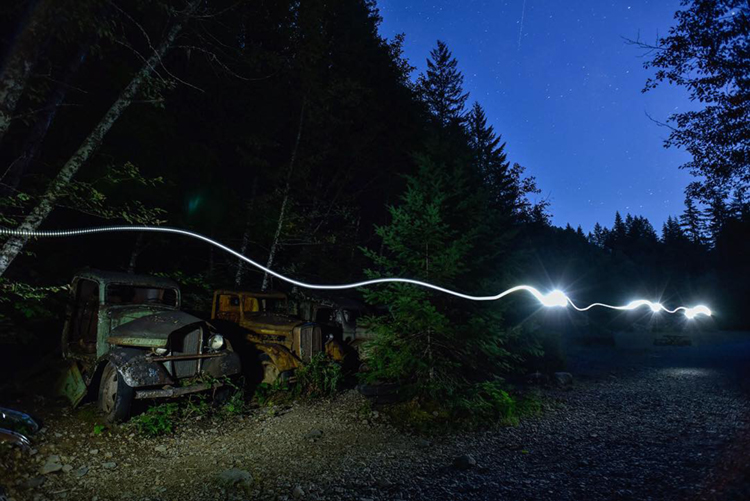